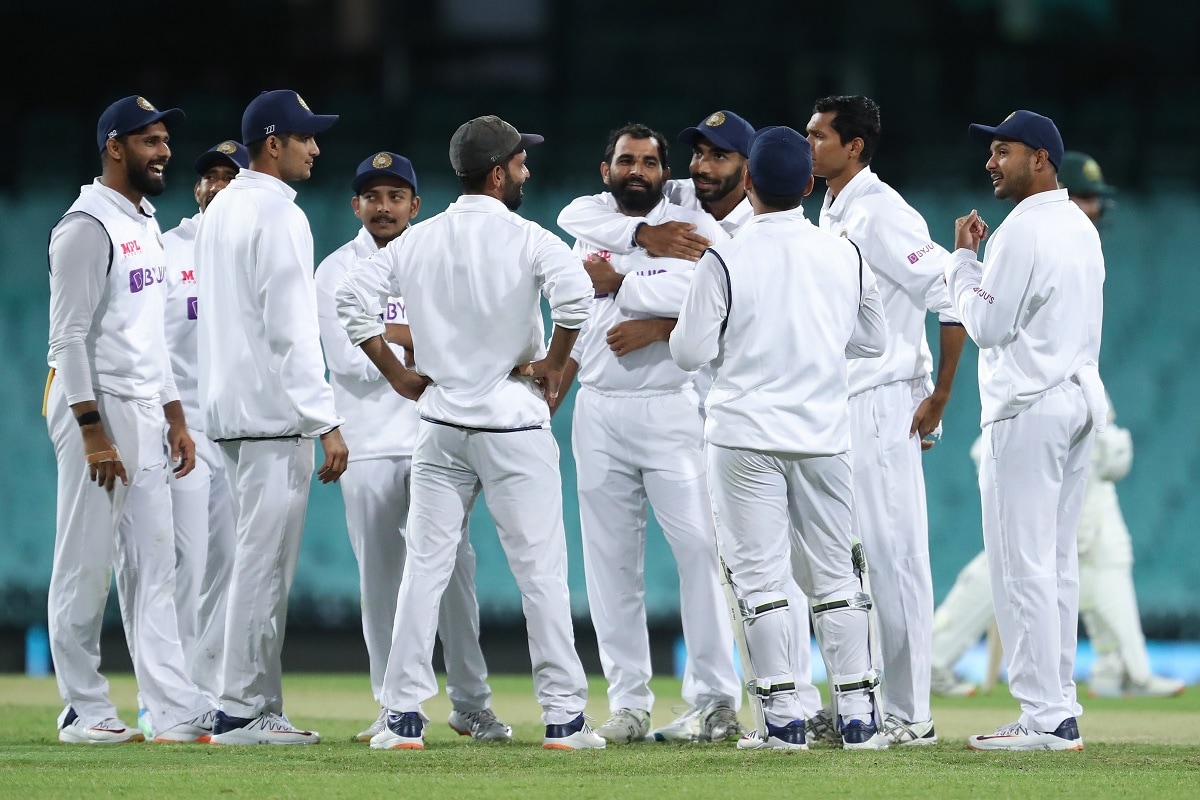 Jay December 13, 2020
Sydney The second three-day warm-up match played between India A and Australia A with a pink ball was a draw on Sunday, with many things being positive for India. The Indian team will also be happy because it will have many contenders for selection, so that it will be very positive in the first day-night Test against Australia. The four-Test series will begin in Adelaide from 17 December.

Australia A had lost three wickets for 25 runs on the third day, but thanks to the centuries of Ben McDermott and Jack Wildermuth, they had scored 305 for four. Both batsmen faced the bouncers of Indian fast bowlers in a light of light.

McDermott’s big partnership with Carrie and Wildermuth
McDermott (107 off 167 balls), along with his captain Alex Carrie (58 runs, 111 balls), played a key role in saving the match by sharing a 117-run partnership for the fourth wicket. At the same time, Wildermuth (111 off 119 balls) also added 165 runs with McDermot in addition to completing his century, but sitting in the dugout, watching the match, Virat Kohli and Ravi Shastri will be happy that the match gave them many to choose from. Options have been given. In the first hour itself, Mohammed Shami sent a possible opening batting pair of Joe Burns (01) and Marcus Harris (05) for the first Test. Shami took two wickets for 58 runs in 13 overs. The concern of the Australian team will definitely increase with both the openers not scoring runs.

As far as the Indian team is concerned, Prithvi Shaw’s lack of batting during two innings in the match drew attention from Shubman Gill’s restraint and technique of opening the innings. Similarly, Hanuma Vihari has also kept himself strong in the claim with a century played with restraint. He can bowl off-break, his same ball dismisses Carrie, making him a good choice for the sixth specialist batsman in the team. But then Lokesh Rahul is also present, who is sweating in front of his captain. Rahul offers many options as an opener and middle order batsman. He has experience of 36 Test matches, so when the playing eleven is selected for Adelaide, then his experience cannot be ignored.

Pant also did wonders with the bat
If there are some indications from the Day Night practice match, then Rishabh Pant is the main contender for wicketkeeping after playing a century in 73 balls. The selection will be purely on Pant’s ability to change the attitude of the match in one season with his batting, which unfortunately his senior wicketkeeper Wriddhiman Saha is not capable of. As far as bowling is concerned, Jasprit Bumrah, Mohammad Shami, Umesh Yadav and R Ashwin are ready to make their Test debut.

Photos: Raina returns to the ground to prepare for the domestic season, sweats heavily in the net

Shahid Afridi got angry, said – false news is being spread about my daughter

Although Umesh and Ashwin did not play in the second practice match, it was done to watch other fast bowlers and practice Bumrah and Shami. On the third day both bowled 13–13 overs, while backup fast bowler Navdeep Saini (87 runs in 16 overs) and Mohammad Siraj (one wicket for 54 runs in 17 overs) made long spells.