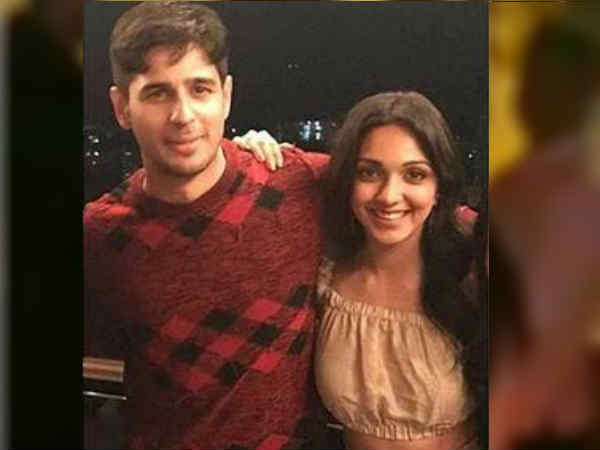 In the name of Siddharth Malhotra, she was blushing and then gave Hint!

Significantly, during the recent promotion of Lakshmi, Akshay Kumar called Kiara a girl with principles. Kiara said that she is single until she gets married. By the way, there are many couples in Bollywood who are reported to date each other.

Vicky Kaushal is believed to have been dating Katrina Kaif for a few months. This was confirmed after a Diwali party from where both of them came together. There were also reports in the lockdown that Vicky Kaushal had reached his house to meet Katrina Kaif.

There have been reports for a long time that Athiya Shetty, daughter of Sunil Shetty, is dating cricketer KL Rahul. On Athiya’s birthday, Rahul shared a very cute picture of both of them with fans.

Pulkit Samrat and Kriti Kharbanda have been dating each other for some time and the lockdown was spent together. People now often ask for their wedding dates as well. The two have recently accepted their relationship.

The news of Kareena Kapoor’s aunt’s son Adar Jain and Tara Sutaria’s date came to light when Tara was seen performing with members of the house at the wedding of Arman Jain, Adar’s elder brother. Recently, both have celebrated Tara’s birthday in the Maldives.

Tiger and Disha are indeed among those couples who neither know how to hide nor reveal. However, Tiger has admitted that he likes to spend time with Disha.