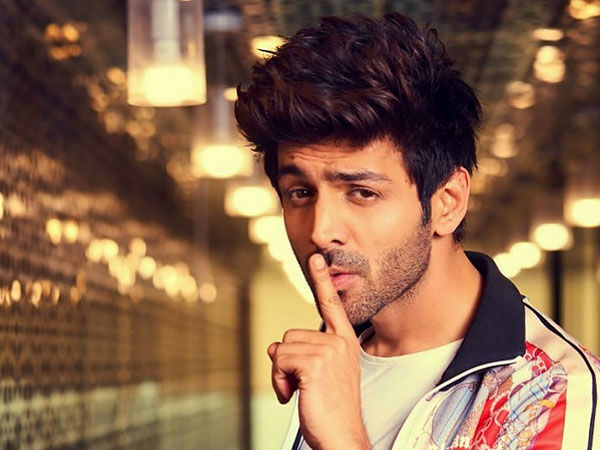 In the film ‘Dhamaka’, Karthik Aryan will do something like this – Salman, Shah Rukh and Aamir will be equal?

Actor Karthik Aryan was last seen in the film Love Aaj Tak 2 but currently he is in discussion about his upcoming film Dhamaka. But there is a news coming out of this film which is in discussion.

It is reported that something is going to happen that Karthik Aryan is going to stand with A Lister Actors. We are talking about the stars who take half the profits along with the fees for the film and they include Salman Khan, Shah Rukh Khan and Aamir Khan.

These are the superstars who take half of the total revenue for the film. One such news is now coming with Karthik Aryan and it is learned that Karthik Aryan is also going to do something similar for the film Dhamaka.

In this film, the makers have promised to give them half the profit but it has not been announced officially. If this happens then it is definitely going to be quite a shocking thing and he is going to be the first artist of the new generation.

People like Karthik Aryan very much and follow him. Talking about the workfront, at this time he is also in the discussion about the film Bhool Bhulaiya 2 and his first look has been revealed. Actress Kiara Advani will also be seen opposite her in this film.