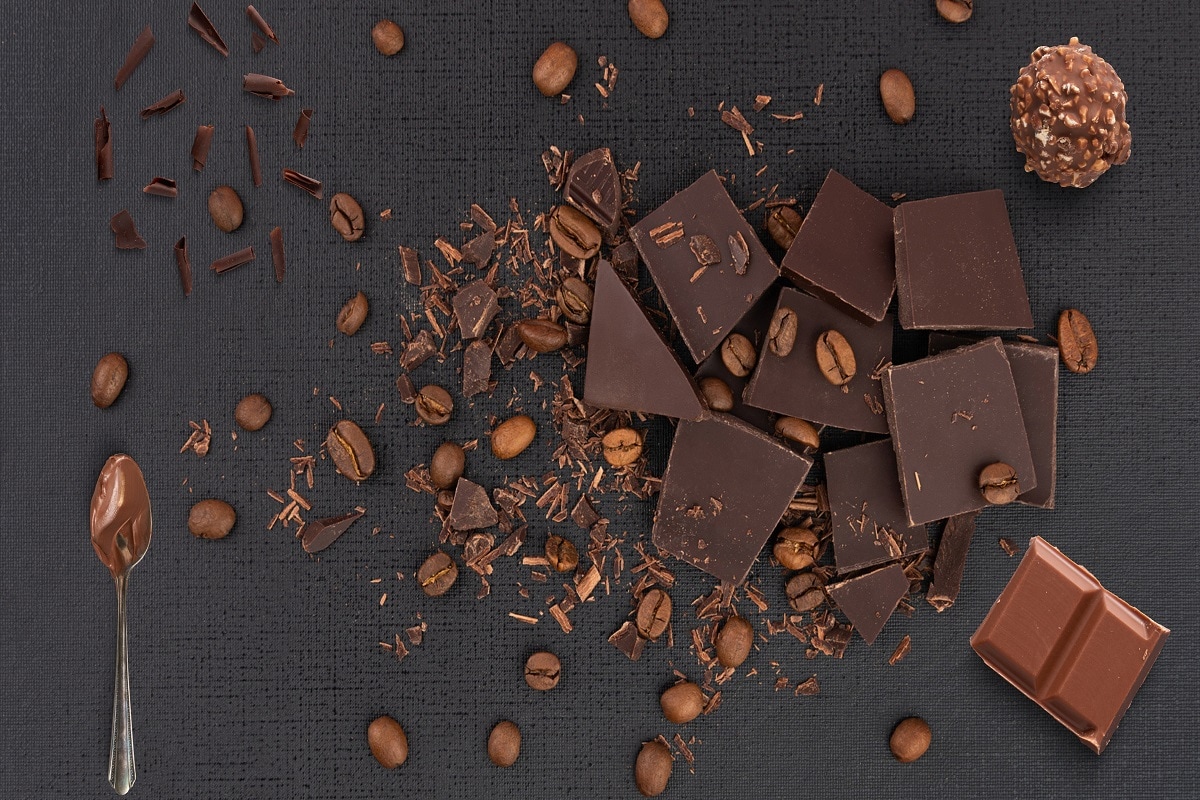 If you do not sleep, then eat this special type of chocolate, immunity booster, will increase energy

This particular type of chocolate is helpful in increasing immunity. Image / shutterstock

A chocolate has been launched which is said to be effective not only to reduce stress, but also to increase immunity, give energy and fight problems like sleeplessness.

(Priyanka Kandpal) Something sweet is necessary for a good start to the day. This is the reason that Chocolate is a favorite for children or adults. At the same time, certain types of chocolate have also been said to be beneficial for health. Where it can be helpful in keeping many serious diseases away from the body. On the other hand, eating chocolate also reduces stress. People usually consume chocolate for taste. Many times, doctors also recommend eating certain types of chocolate for blood pressure problems. Now a chocolate has been launched which is said to be effective not only to reduce stress, but also to increase immunity, give energy and fight problems like sleeplessness. The chocolate named AWSUM, which was launched in April, is said to be a functional chocolate influenced by Ayurveda. Pranav, CEO of Awsum chocolate company, says that ‘Ayurveda already has some herbs which are suggested for different physical problems. On the basis of this, 4 variants of chocolate have been launched here. It includes sleeping disorder, immunity booster, stress reliever and special types of chocolate for energy. It has been made keeping in mind the youth. Also read – Take care of family health in summer, take care of these 5 thingsWill be helpful in increasing immunity Stress is believed to be the main cause of many serious diseases. This special can be very helpful to avoid stress. It has the special property of reducing stress. Immunity chocolate can also be fed to children. It has ingredients according to different products. In chocolate made for immunity, things like Ashwagandha, Amla, Turmeric, Giloy and Ginger have been used. It has met the Chocolate Food Standards and is licensed by the Food Safety and Standards Authority of India, or FSSAI. It is expected that its demand will increase in the coming days.