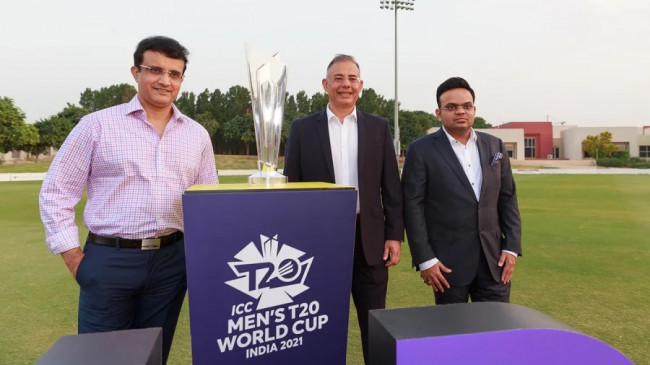 ICC Meeting: BCCI has until 28 June to decide on T20 World Cup Venue, approval to include 14 teams in One Day World Cup

Digital Desk, Dubai. The International Cricket Council (ICC) has given the BCCI till June 28 to take a decision on the October-November T20 World Cup venue. The ICC gave this information after its meeting on Tuesday.

If BCCI is unable to host the tournament due to Corona’s position in India, it will be held in the United Arab Emirates. However, the BCCI wants the T20 World Cup to be held in India itself. If the tournament also shifts to UAE, then BCCI will host it.

Currently there are 10 teams in the 50 overs World Cup. There will be 54 matches in the ODI World Cup in 2027 and 2031, with the ICC using the format used in 2003. The 14 teams will be divided into two groups, with the top three from each group making it to the Super Sixes. The four best teams will then proceed to the semi-finals and then to the finals.

The T20 World Cup will see 20 teams divided into four groups, with the top two teams from each group progressing to the next stage. The Super 8 teams will then proceed to the semi-finals and finals. The four T20 World Cups are scheduled to be held in 2024, 2026, 2028 and 2030.