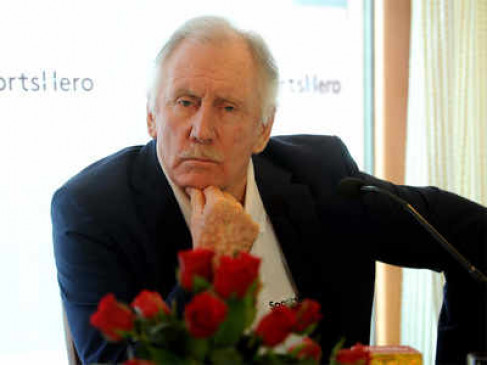 Digital Desk, New Delhi. Australian veteran Ian Chappell’s statement about the T20 World Cup being held in the Coronaco has come to light. Ian Chappell wrote in his column at ESPNcricinfo, “The suspension of IPL 2021 is a reminder that the sport is not impenetrable due to the rise of Kovid infection in the general public and deaths and some players found positive.” In such a situation, the upcoming T20 World Cup in India due to Kovid-19 cannot be postponed or denied at any other place.

Let us know that the IPL-2021 has been postponed due to many players and coaches like Amit Mishra, Varun Chakraborty, Wriddhiman Saha, Mike Hussey, Laxmipathy Balaji getting corona infected. The T20 World Cup to be held in India in October-November has also come under threat. The possibility of hosting the World Cup in India has also come down considerably as there is a possibility of a third wave of Corona in the country around November. Also, the use of bio bubble in the country has not been successful, so now foreign players do not want to visit India in the Coronas.