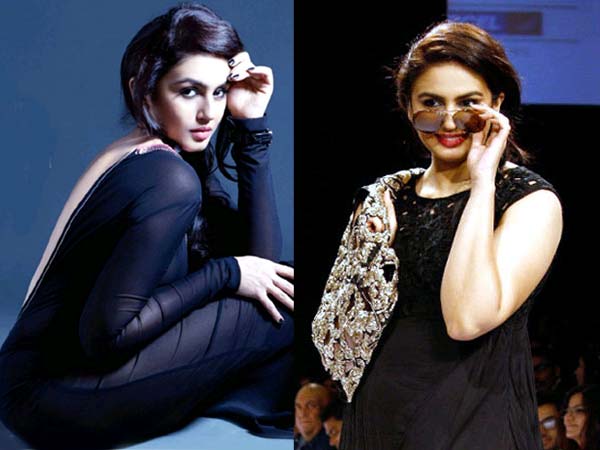 Huma Qureshi will play this female chief minister in the web series ‘Maharani’? Big disclosure has been done!

It is reported that in this series, Subhash Kapoor will work as show runner and producer on this project, while it will be directed by Karan Sharma.

Talking about Rabri Devi, she was elected the CM of Bihar in 1997, after which she had to face some opposition continuously.

The Queen is going to be based on this political upheaval and the ups and downs of her life. Although Huma Qureshi is playing the role of Rabri Devi in ​​this series, there has been no official report about this.

But a mid-day report has claimed that Huma Qureshi is ready to make a much bigger blast from this series.

Gangs of Wasseypur and Jolly LLB 2

Before this, Huma Qureshi has acted brilliantly in powerful films like Gangs of Wasseypur and Jolly LLB 2.