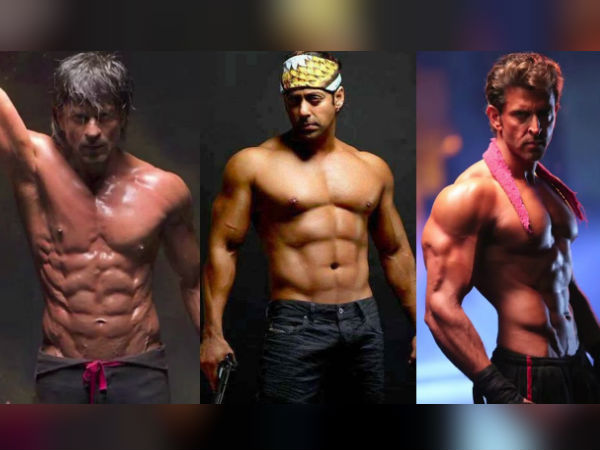 Shah Rukh Khan’s Pathan and Salman Khan’s Tiger role will be seen in Hrithik’s War, which is going to be liked by fans a lot.

If this happens, then this film is definitely going to make new records at the box office and is going to be quite moving.

There was news about Salman Khan’s Tiger 3 that the shooting of this film is going to start from the year 2021.

Talking about Pathan, its shooting has started and Deepika Padukone is going to be seen in this film along with Shahrukh Khan.

Some time ago there was news that Deepika Padukone is going to do a lot of action in this film.

Talk about Hrithik Roshan, he has given superhit films continuously in the past few times and is currently in the discussion about War sequel and Krrish 4.