Hrithik Roshan has also praised this film, now this actress will return with Wonder Woman – 3

Los Angeles, (IANS). Gal Gadot is set to return as Wonder Woman, directed by Patty Jenkins. As reported by Variety.com, Wonder Woman 3 will conclude the superhero triology that began with the 2017 release Wonder Woman. Warner Bros. has rapidly produced a third film in the DC Comics franchise, stating that Jenkins will write the final part of Triology in addition to directing it.

According to the Variety website, fans from around the world welcomed Diana Prince and the performance for Wonder Woman 1984 during the opening weekend was good. The second film of the series, Wonder Woman 1984, was released in cinemas in many parts of the world including India and on OTT on 25 December. 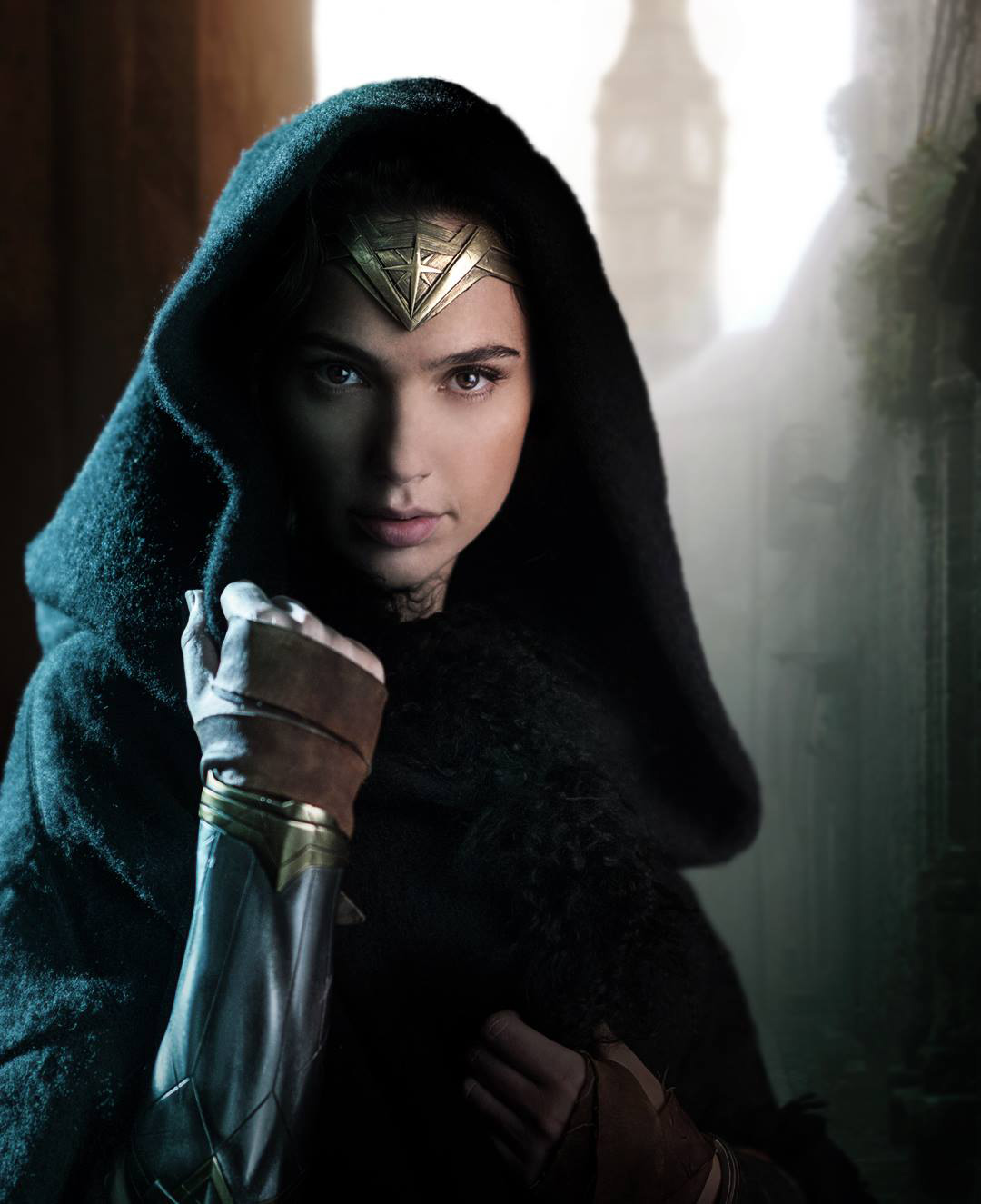 Recently, Bollywood actor Hrithik Roshan had also seen this film with children in the cinema hall and then praised the film on social media.