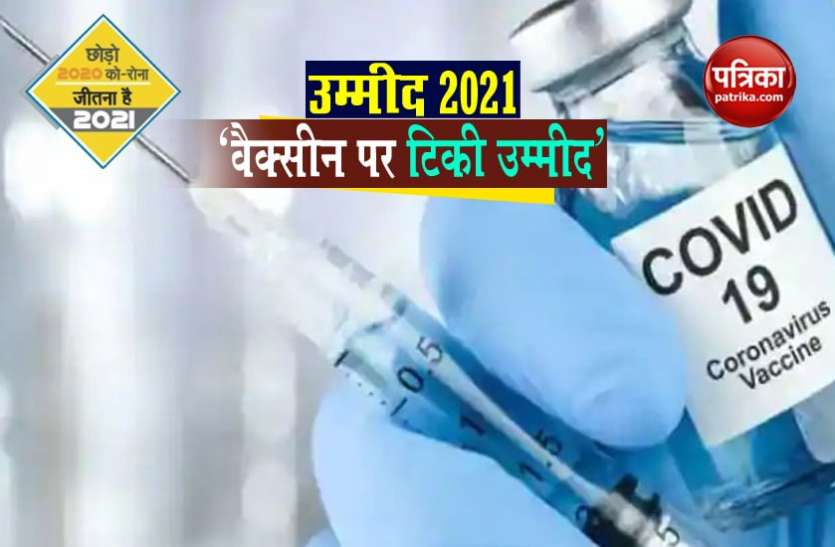 – Possibility of immunity in 3-4 weeks from second dose of vaccine.

– Kovidkal has given us many lessons on technology, self-sufficiency and dealing with epidemics.

– Now round digital treatment, jumbo facility from PPP and daily immunity is in the habit.

According to the information so far, about 300 million people are expected to be vaccinated in the first phase. This number will be around 2-3 crores with priority to doctors-frontline workers. Then around 27 crore people will be over 50 years of age. This process is expected to be completed in 6-7 months. The second vaccine will take place approximately 28 days after the first vaccine. According to the medical evidence so far, a lot of immunity will come after 3-4 weeks of the second vaccine. There is no evidence of re-infection once immunity levels are reached. It is not possible to say now that after one or two years, we will have to get vaccinated again. The disease itself is one year old. Research is going on about this. Heard immunity is also expected when 50-60% of the population will get vaccinated. Then the rate of the virus going from one to the other will be minimal. It is estimated that by the end of 2021, the virus will automatically be neutralized.

Plasma therapy
Plasma therapy is also being treated. The possibility of loss from this is equal, but no evidence has come about its benefits. Yes, this much is certain that we have not given up on good health practice. Good habits like washing hands, cleaning, personal hygiene, infection prevention are important for everyone. Do not remove the mask at least before the last quarter of 2021. PPP efforts will also be needed for treatment of lifestyle diseases, machines, doctors, medical education and research support.

Corona made many changes, taught a lot –
Kovidkal has given us many lessons on technology, self-sufficiency and dealing with epidemics. Nobody had imagined such a time. But now we are moving towards a sigh of relief. Kovid 19 has taught how the Jumbo facility can be mobilized by adopting Public-Private Partnership (PPP) in such a crisis from the resources available in the country. The disease was new. The government made efforts on a large scale for PPE kits, limited capacity of medical facilities, medicines etc. by connecting government and private hospitals in time. Due to this PPP of health care and industry, we have lower mortality than developed countries. With the efforts of the government and urban bodies, we were able to combat the situation. Even PPE and N-95 started exporting masks.

Changes in health sector
Now the round is of quality treatment sitting at home. Only patients will benefit from telemedicine. Through the video, doctors are also seeing patients from far-flung areas. Doctors can connect with more patients. Digitization of reports, digrosis etc. will provide more material for medical research.

Every step is good, whatever suits the body, adopt it –

There is also confusion among people that if they adopt diet, nutrition, supplementation or any medical system to increase immunity, then understand that your body can take what is well received. Each path has its own role. Now the entire focus has to be on health and immunity.