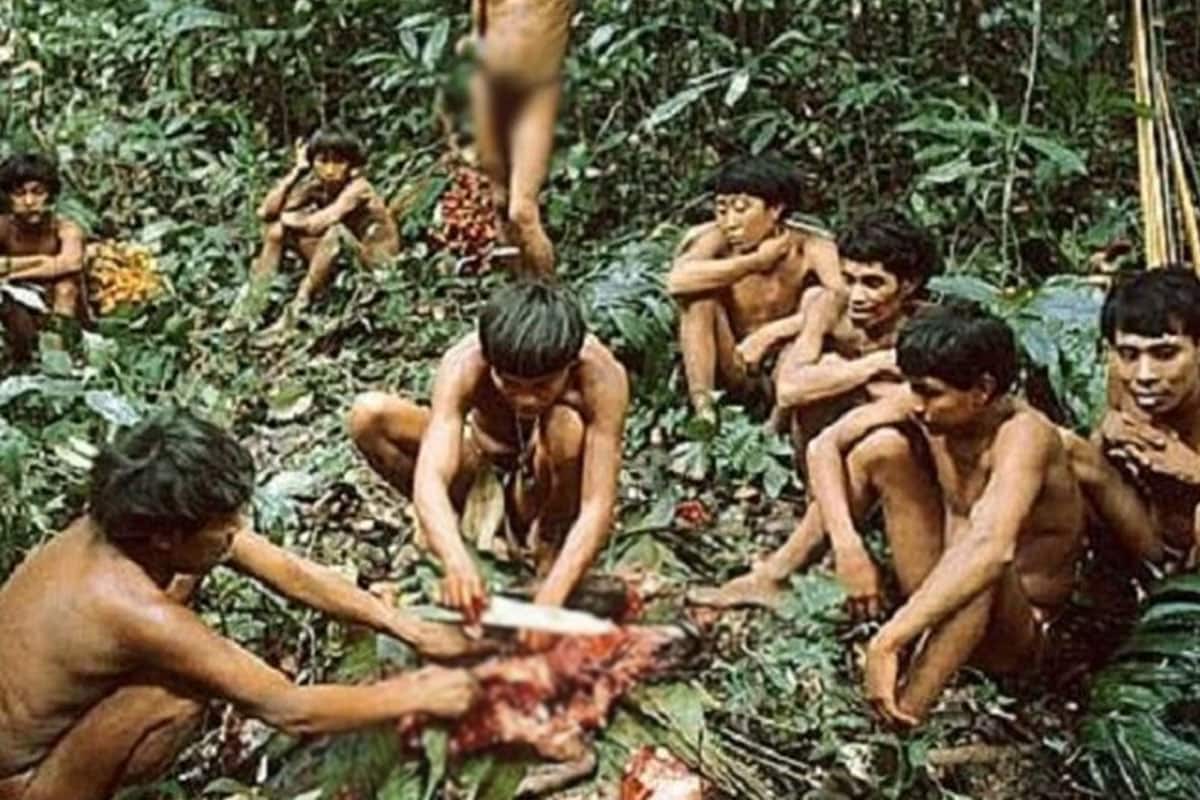 Here people burn their dead bodies and eat them, the tradition is to chew from roasted skin to bones

The people of Yanomami tribe eat and burn the corpse together

Due to Corona, there has been a spate of corpses in the world. In India too, the second wave of this virus has caused havoc. Waiting is going on for the cremation of the dead bodies. Meanwhile, there is a discussion of one such tribe in the world, who burn dead bodies and eat them.

By the way, there are many tribes in the world. Every tribe is in the discussion for some particular reason. Many tribes also have weird traditions (Weird Ritual). Women of a tribe of India give breast milk to the animals. On the other hand, if we talk about the Yanomami Tribe of Brazil, then these people burn their dead bodies and eat them. Yes, it is the tradition of this tribe that corpses are burnt and eaten here. The process of cremation is quite different The people of the Yanomami tribe are far from modernization. These people are far from modern society. People here live only in their traditional ways. In the name of clothes, only one nappy is tied on his body. The funeral rituals of this tribe are quite strange. While every community either burnt or buried the corpses, the people of this tribe burnt the corpses and ate them. Eat well when cookedThe people of the Yanomami tribe believe that after the death of their relatives, their souls have to be saved. In order to preserve the soul, the people of this tribe burn the corpse first. When the corpse is cooked, it is eaten by the whole family together. All relatives are also collected before burning the corpse. All together eat corpses.