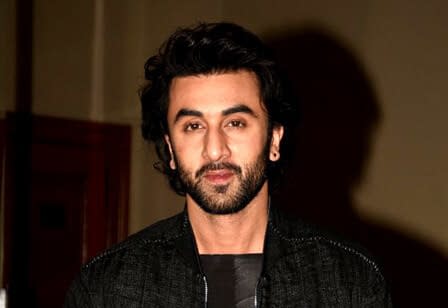 Hello friends, today is Ranbir Kapoor’s birthday. He was born on 28 September 1982. Ranbir has led the fourth generation in Bollywood, illuminating the name of his ancestors. Rishi Kapoor and Neetu Kapoor’s son Ranbir was born in Mumbai. He used to dream of becoming a hero from childhood as his family belonged to the film world.

Ranbir Kapoor made his debut in Bollywood in the year 2007 with Sanjay Leela Bhansali’s film Saawariya. He was also accompanied by Sonam Kapoor in this film. After this, Ajab Prem Ki Ghazab Kahani, released in 2009, was as innocent as Ranbir looked like the president of Happy Club. The film’s heroine (Jeannie) was Katrina Kaif. Ranbir received a nomination for the Best Actor for the film.

Let me tell you that Ranbir Kapoor’s favorite actors are Amitabh Bachchan and Al Pacino. The funny thing is that Al Pacino attended the institute from which Ranbir also attended the same institute. Ranbir attended the Lee Strasberg Institute and School of Visual Arts. Ranbir Kapoor speaks very little in personal life. In an interview he said, I am very introverted. My mother is surprised by how I grew to become an actor. I don’t talk much.