Grandson fell in love with grandma’s pet mare, used to do ‘romance’ 4 times a week

Many types of shocking cases in the world keep coming up. After knowing some of these cases, people are surprised. Already the world is troubled by incidents like rape. After this some such cases come to the fore where humans are caught doing obscene acts with animals. One such case was reported from Florida in 2018. Here an elderly woman sent her grandson to jail for raping her pet mare.

This matter came to the fore in 2018. According to the information, Karen Milano, an elderly woman living in Florida, caught her 21-year-old grandson raping a pet mare. 21-year-old Nicolas Sardo was seen by the grandmother near her mare without clothes. After this, immediately the grandmother called the police and got her husband arrested on the charge of animal bestiality. In the investigation, the case of rape of the mare was confirmed and Nicholas was sent to jail.

mare of special breed
Karen loves her mare Jackie G. This mare is of miniature breed. They are half in size compared to normal horses. According to the news of the Daily Star, Nicholas had told in a statement to the police that he liked Jackie G very much. Her grandmother felt that her grandson also had the same affection for her mare as he had. But the reality was something else. 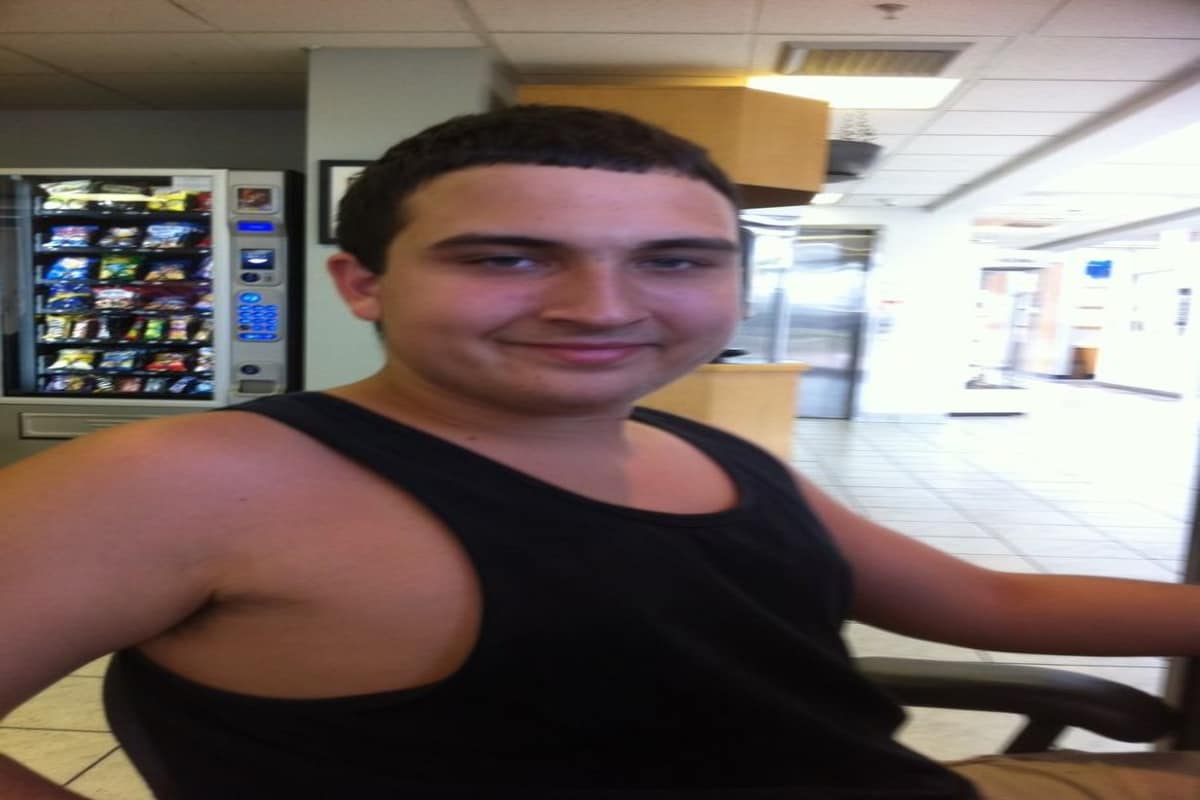 used to have sex with a condom
Nichols told the police that he was attracted to Jackie G. He makes a relationship with the mare as soon as he gets a chance four times a week. To avoid illness, Nicholas always used condoms. He was declared ill in the police report. Nicholas was arrested as soon as the information about the case was received. Please note that animal bestiality is illegal in Florida.