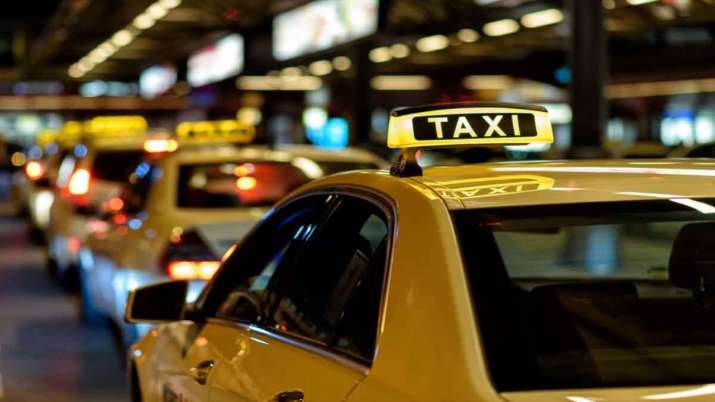 
new Delhi. The central government on Friday imposed a cap on cab companies like Ola and Uber to increase fares if demand increases. Now these companies will not be able to charge more than one and a half times the original fare. This move of the government is considered to be very important, because people have been demanding for a long time to rein in the maximum fares of companies offering cab services.

According to the Motor Vehicle Aggregator Guidelines 2020 issued by the Ministry of Road Transport and Highways on Friday, the aggregator companies have been approved to collect minimum fares up to 50 per cent of the original fares and maximum fares up to one and a half times.

According to the new guidelines, at least 80 percent of the fare applicable on each ride will go to the driver of the vehicle associated with the aggregator. The remaining part can be kept by aggregator companies. The ministry said that in states where urban taxi fare has not been determined by the state government, Rs 25-30 will be treated as basic fare for fare regulation. State governments can similarly set fares for other vehicles added by the aggregator.

The government has issued motor vehicle aggregator guidelines to regulate shared mobility and reduce vehicular congestion and pollution. The Ministry of Road Transport and Highways said in a statement that the purpose of these guidelines is to prepare a regulatory draft for aggregators by state governments to ensure that aggregators are accountable for their operations.

According to the statement, the Motor Vehicles Act, 1988 has been amended through the Motor Vehicles Amendment Act, 2019, to include the definition of the term aggregator. According to the statement, there was no regulation for the aggregator before the amendment. Under this amendment, the aggregator will have to get a license from the state government to do business. Central government guidelines can be followed by state governments to regulate aggregators. There is also a provision for punishment under Section 93 of the Act for not taking a license.