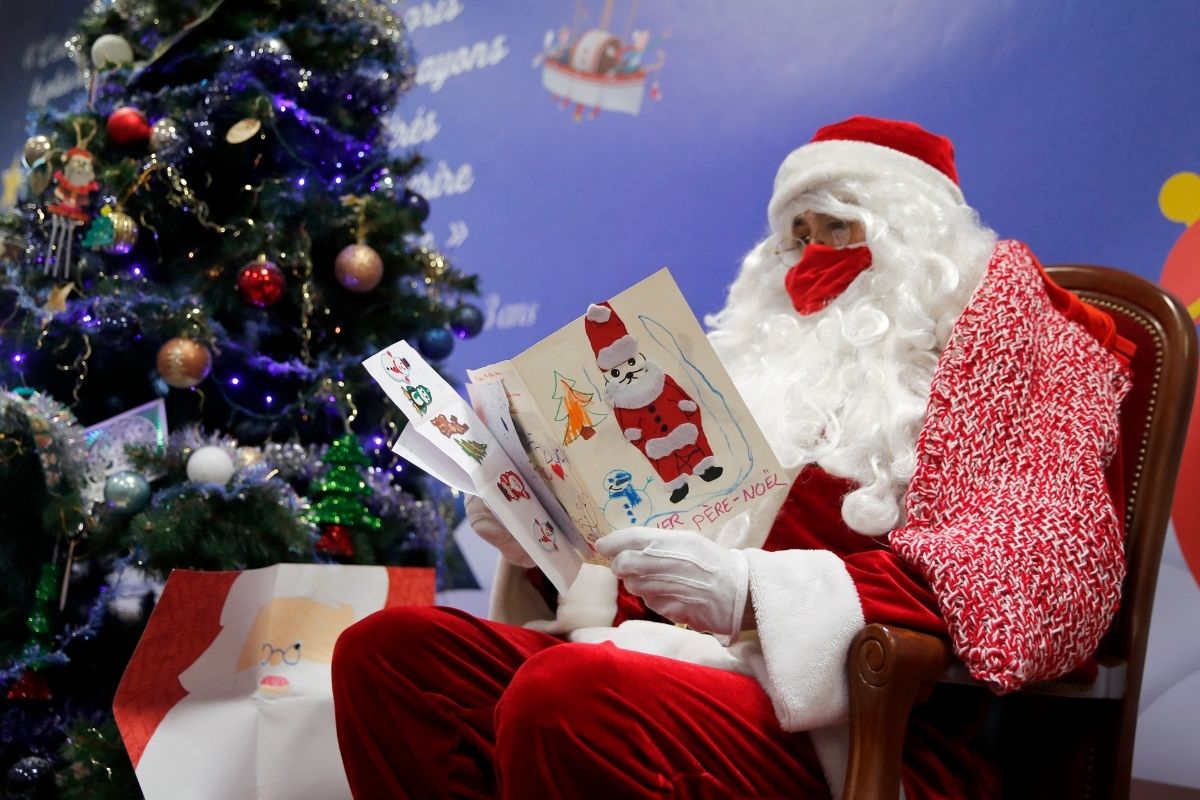 Gay guy has written on Christmas card that I love God so much, do they do to me? (Photo- AP)

A gay boy has written a letter to Santa Claus, which is becoming very viral. After reading this Christmas card, once again the debate has started about the LGBTQ community. Read what the boy has written …

The boy wrote in his card, ‘Dear Santa, do you support the LGBTQ community and if you do, can you tell God that I love him very much. Do they love me in spite of being gay. Thank you. Your Will. Nancy Cruz-Garcia shared it on Twitter and wrote that this letter written to Santa made my heart ache. I am crying after reading every word, this child is very promising.

This letter to Santa broke my heart. pic.twitter.com/NWbum1rvaX

Debate on internet sparked by this letter

This letter written to Santa has once again sparked a debate on social media as to why the LGBTQ community is discriminated against? Nancy’s tweet has been retweeted by more than 27 thousand people, while more than 2 lakh people have liked it. In this, some people have shared other tweets like Will, while some have said that it was a completely different kind of card, in which the pain of the gay boy was visible. At the same time, someone has written that after reading this letter, I cried.

Hundreds of people have responded to Nancy’s tweet. Some of them have said that these children are very special, there is no mistake in them. In such a situation, parents should make them feel loved. Another user has written that some family members are also responsible for this. Such children behave strangely and many families break their relationship with them. Please tell that different countries have different laws for homosexuals. At some places it is considered legitimate and elsewhere such relationships are considered to be crime.