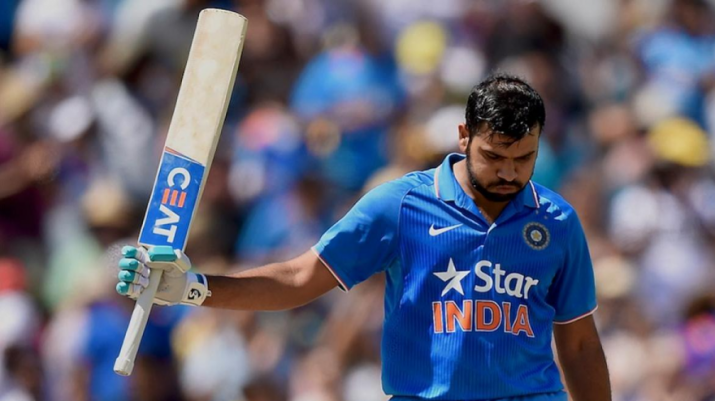 Gambhir and Laxman are surprised by Rohit’s absence from the team, said this big thing

New Delhi Former Indian team cricketer Gautam Gambhir and VVS Laxman are surprised by the way the BCCI handled the issue related to opener Rohit Sharma. Both the players have said that there has been a problem due to the communication gap which is a bad thing. During the IPL, Rohit suffered a hamstring strain due to which he was not selected in any of the limited overs teams on the tour of Australia. He is also suspected to have played in the Test series starting on 17 December.

In the press conference on the eve of the first ODI, captain Virat Kohli said that the team has no information about Rohit’s situation. Gambhir said on the Star Sports show, “This is quite unfortunate .. because he is the captain. Kohli goes to the media and says that he has no idea about this. Probably the three most important people in this whole matter are physio, The head coach is the chairman of the selection committee. So all these people should be on the same platform and your head coach should have given information to Virat Kohli. You go to the press conference and say that you are not aware, it is very disheartening. Is because Rohit is an important player. Also there could have been good coordination and combination which is not visible. “

Whether the T20 World Cup will be held in India in 2021 next year, still a sword

On 27 November, the BCCI had issued a statement saying that Rohit is currently in the National Cricket Academy (NCA) and the decision on whether he can participate in the Test series will depend on his upcoming investigations.

Laxman said, “I think Rohit should have been chosen. This is a communication gap or disappointment.” The former batsman said, “I am surprised because in this environment when you have a group mail in many WhatsApp groups, all of which goes to everyone. I am convinced that the chairman of the team management and selection committee and There will be a group of BCCI’s medical team. “

IND vs AUS: Mitchell Starc of Australia out of the team due to third ODI

Laxman said that the two senior players could resolve the matter among themselves. He said, “Usually, the team management is given all kinds of information and everyone is kept in the loop. So I don’t understand how this gap happened. As far as the matter is concerned, it is two senior players. Is the issue of. “