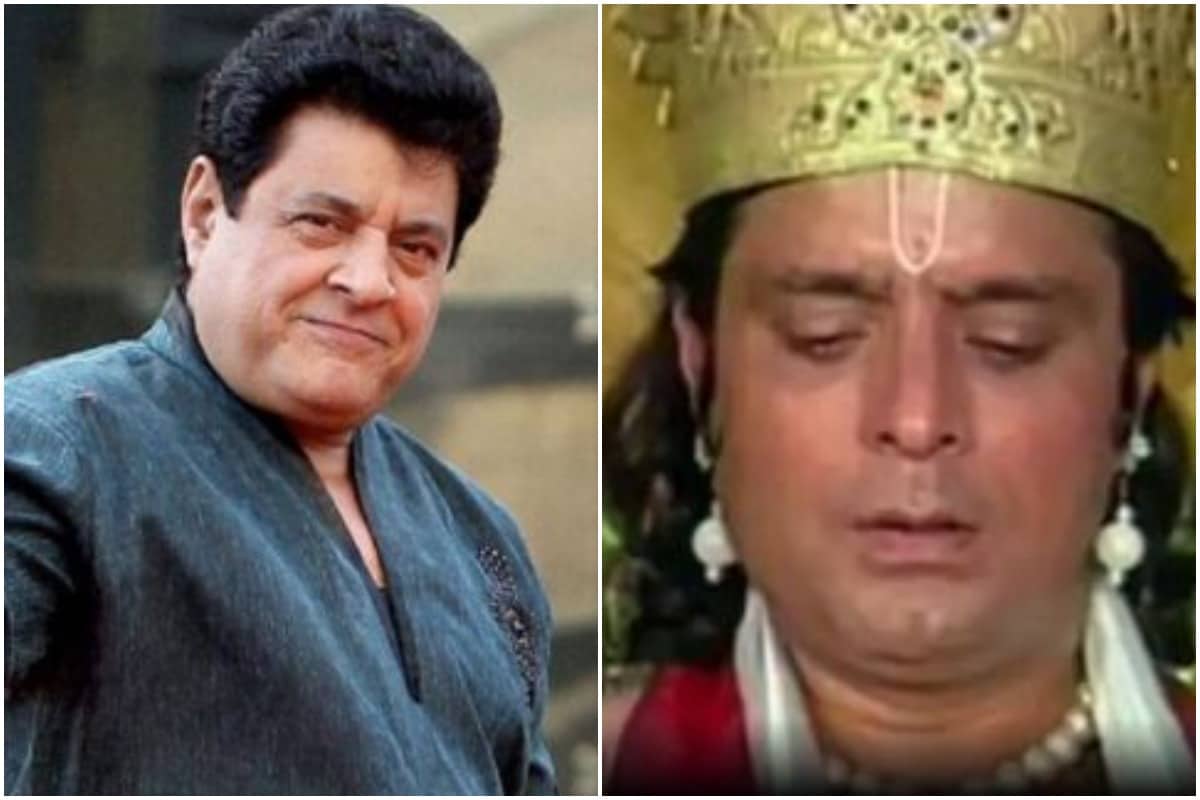 Gajendra Chauhan said – Everyone should learn lessons from the death of ‘Indra’ Satish Kaul of Mahabharata.

Everyone is saddened by the demise of actor Satish Kaul, who played Indra in the Mahabharata. He was 73 years old and infected with Corona. Actor Gajendra Chauhan (Gajendra Chauhan), who plays the role of Yudhishthira in Mahabharat, has asked to take lessons from his death.

New Delhi Famous actor Satish Kaul has passed away at the age of 73 on Saturday. He was popularized by playing the role of Indra in the popular TV show Mahabharata. Yudhishthira Gajendra Chauhan of Mahabharata has expressed grief over his death. The actor says that ‘Satish ji’s death is a lesson for all of us. He was a simple person. We worked together, but they were living in oblivion for the last several years.

Satish Kaul was the star of Punjabi films. In a special conversation with a media house, Gajendra Chauhan said, ‘We sometimes came to know about his Sai Baba’s temple in Shirdi or somewhere in a hospital in Patiala through his photographs and news. He was a superstar of Punjabi films. He has worked in more than 300 films and has also worked with well-known productions and artists. His leaving due to Kovid’s disease is a big loss for all of us.

Gajendra Chauhan further says, ‘After Satish ji goes away like this, I will say that every person, whether he is connected with any work or business, should keep his good time for the future. He definitely comes to work one day. The first innings of his life was very spectacular. Then there was no shortage of money and glamor, but he lost the battle of the second stage of the age. Nobody supported him at the last moment and Satoshi himself was a very self-respecting person.

When Gajendra was asked why no association or federation helped? On this, the actor said, ‘I too am a member of CINTAA and have been associated with the film association. Any federation or association can help someone only once or twice, and not again and again. The profession we are associated with, it is very volatile. ‘Gajendra also paid attention to the life of Satish. He explains, ‘Satish first wanted to be a cinematographer, then he got involved with acting. He played many memorable roles in Punjabi and Hindi films. I and my family pay tribute to the sudden demise of such a great artist. May his soul rest in peace. ‘