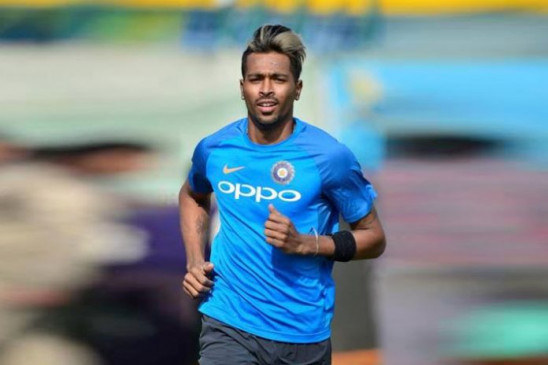 Digital Desk, New Delhi. Hardik Pandya’s decision not to be selected for the World Test Championship and the tour of England has been backed by former selector Sarandeep Singh. He said, ‘Hardik Pandya has not bowled regularly since surgery. I think he will have to do 10 overs in ODIs and four overs in T20s to be a part of playing XI even in shorter formats. He cannot just play as a batsman.

Sarandeep said, “If Hardik does not bowl, it affects the balance of the team a lot.” Because of them you have to keep an extra bowler in the team so that a player like Suryakumar Yadav will have to be dropped. We have seen its impact in ODIs against England and Australia. We can’t get into bowling with just five options. ” He said, ‘Now the team now has other all-rounders in the form of Washington Sundar, Akshar Patel, Jaddu (Ravindra Jadeja), Shardul Thakur can also become an all-rounder.

Let us know that Hardik Pandya had back surgery in London in 2019. Hardik suffered a lower back injury. He has not been bowling regularly since then. Hardik was engaged in the Asia Cup. After the injury, he made a comeback in the IPL and then the ICC World Cup. After the World Cup, his injury emerged once again due to which he was kept out of the series against South Africa.