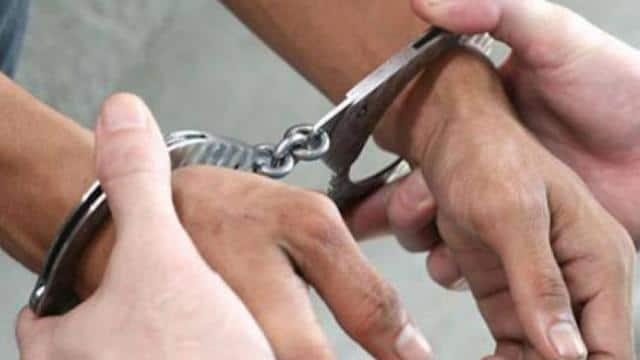 Payal Chaudhary, a former captain of the national women’s kabaddi team, has been arrested on charges of murder in Hooghly district of West Bengal. A senior official of Chandannagar police said that four members of his family and another person, Payal Chaudhary, have been arrested under sections 304, 323, 341 and 506 of IPC. These currents are related to home invasion, criminal intimidation and injury.

A senior official of the local police station said that on Thursday night Payal Chaudhary, along with some men, tried to break a wall in his uncle’s house. When her aunt protested, these men beat up members of the family. Later, local people gathered to make noise of Payal’s uncle. After this Payal and his companions fled through the roof. A person was caught by the locals.

A man fell down from the roof while running away. Payal was next to the man and was pushing him to jump down from the roof. According to the police, the man died on the spot. The deceased has been identified as Bapi Mali. Locals and police confirmed the woman to be former captain of Indian women’s kabaddi team Payal Chaudhary. Neighbor Bhanu Banik stated that she was “a national level kabaddi player and former captain of the Indian women’s kabaddi team.