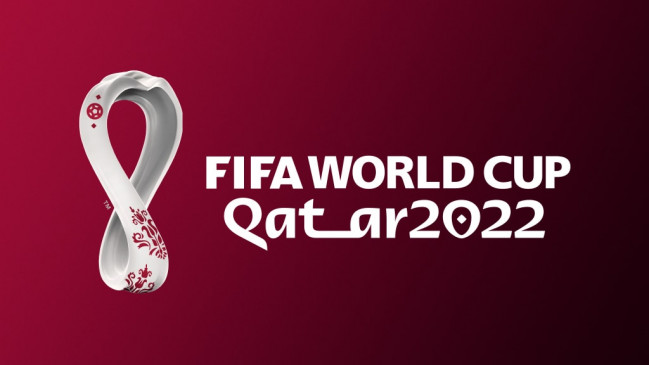 Digital Desk, New Delhi. FIFA The 28-member Indian men’s football team will leave for Doha on Wednesday evening for the national camp before taking part in the qualifiers matches of the World Cup 2022 and AFC Asian Cup China 2023. All players and staff will travel to Qatar with a negative report of the RTPCR test conducted in the last 48 hours. All of these were under isolation in the hotel before May 15 under the bio bubble.

The coach of the Indian football team, Igor Stimak, said that it is not a good situation before the qualifiers matches in June, but the Blue Tigers will participate in the camp before the match starts. “This is not the right time as we are going ahead for the qualifier in June,” he said. Due to the epidemic, our National Cap, which started in Kolkata in early May, had to be canceled. We could not even play our friendly match in Dubai due to the epidemic. However, we understand the horrors of the situation.

India will play their matches against the Asian Champions Qatar on June 3, against Bangladesh on June 7 and against Afghanistan on June 15 and all three matches will be played at the Jessim bin Hamad Stadium in Doha. Glenn Matterns is the only player in the 28-man probable squad selected for the camp, which is included in the National Team Camp for the first time. In Group E, India currently have three points from three matches.