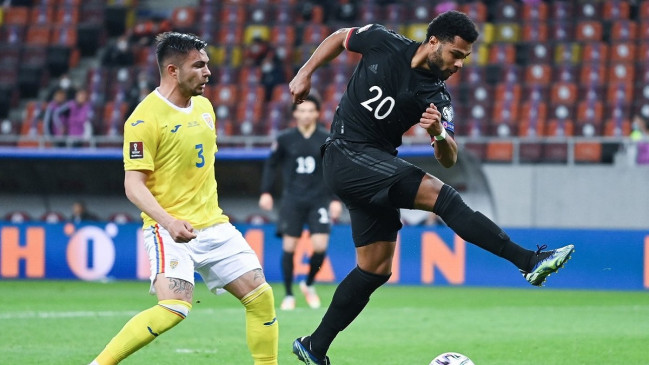 Earlier, Gnarby from Germany gave the team a lead in the 16th minute in the first half itself. Germany held this lead until the first half and did not give Romania any chance to score. In the second half, while Germany tried to take the lead, Romania kept trying to get on par.

In the second half, however, both teams could not score goals and Germany won the match. “We did a good job with the ball and won the match,” Germany coach Joaquim Loew said. If you are in a critical situation, then Kanvarajan gives you a chance. If we had scored the second goal, we could have made the match easier.