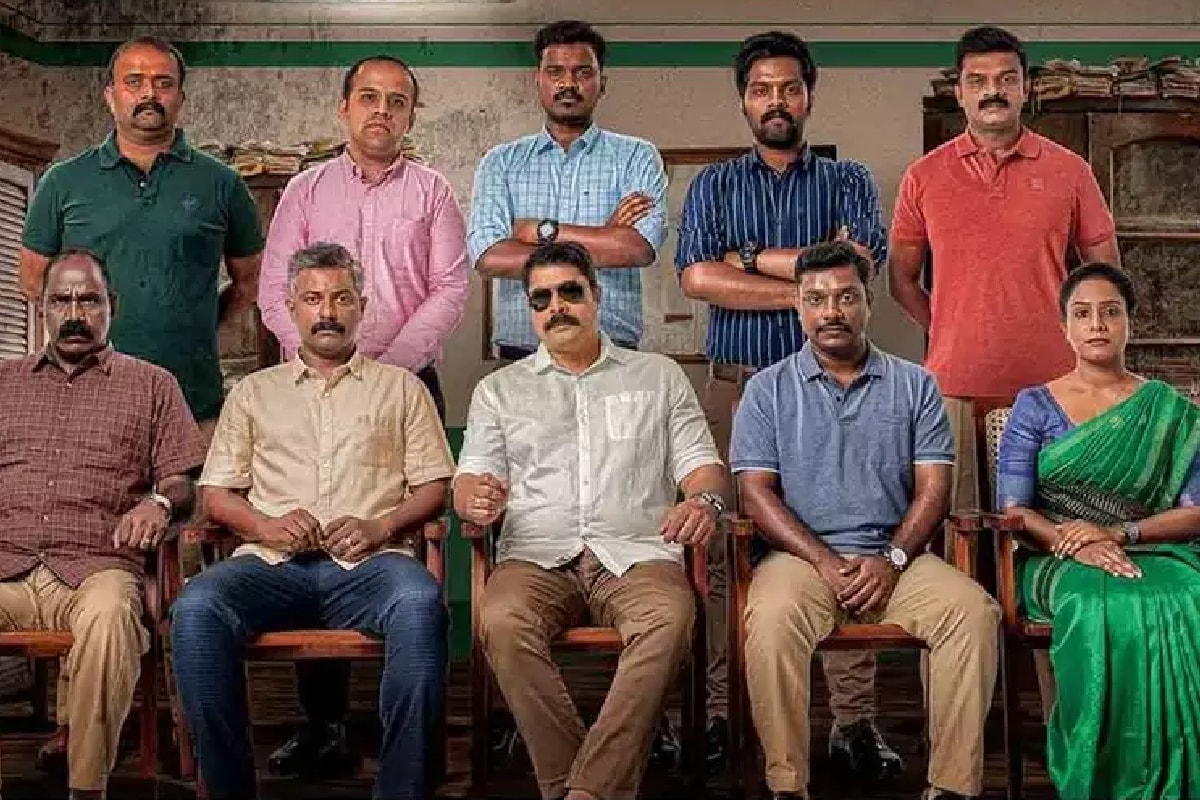 Jay May 26, 2021
Cybercrime is expanding faster than the Internet. Credit card fraud, piracy, starting with morphed pictures, fake identity, fake news, going through pornographic videos, has recently reached foreign job fraud with the head anchor of a TV channel. The unorganized form of Jamtara in Jharkhand has been caught by the police and cyber cell of the big call center running in Noida, Uttar Pradesh. Cybercrime in Hindi films has never meant more than hacking passwords. Malayalam cinema “Operation Jawa” is also not a bland technical cybercrime thriller, but the story of two unemployed engineers yearning to establish their identity. ‘Operation Java’ has recently been released on Zee 5. Film: Operation Java Language: Malayalam Duration: 146 minutesOTT: Zee 5 Anthony George (Baloo Varghese) and Vinay Dasan (Lukman Awaran), are two young men from the Kochi crowd who became engineers because of the crowd’s movement, unemployed because of the crowd’s movement Looking for a job that can give any meaning, any meaning to his depressed and non-existent life. With the help of a film producer friend, he helps the cyber cell of the police in reaching the person who piracy the film. Some of the senior people there love their work and their investigative mind and both of them get a temporary job in a cyber cell. Your B.Tech. With the help of degree, both of them appear to be solving some case. Sometimes ATM fraud, sometimes OTP fraud, sometimes fake pornographic videos. The film goes on like this, the cases keep getting solved and the lives of both of them get new meaning. One day the contract of these temporary employees ceases and they become unemployed again. They are so afraid of losing their identity that they are ready to work for free. But the government order is official. The film ends with both of them pushing their empty petrol tank bikes. For a moment, going here also reminds me of the climax of two friends. The film’s director Tarun Murthy has also written the film. Confidence of the author is very important in this mode of storytelling. The story is very short, but the frequent incidents that take place in it, which do not have any continuous relationship among themselves, give the film a fullness. Both the heroes sometimes go to red kill with cyber cell, sometimes they become the buyers themselves, they catch the fake website makers, sometimes they get caught in the scuffle, sometimes bust the web of fake job websites. Every incident has a short episode, and it is threaded in such a way that the audience is not bored at all. There was no need to do anything special to laugh in the film because the situation was becoming like this. The manager of a bank gets caught in the OTP fraud itself. A person’s password is 123456. The face of a young man caught in the piracy charge of the film, when his girlfriend says that her boyfriend is someone else. By watching English movies, we feel that the people of cyber cell are looking for solutions to the world’s big white collar crime, they have very high-tech computers, big screens, 3D projects, live tracking and amazing spy equipment. Huh. Operation Java breaks this notion. In Cyber ​​Cell, an officer is explaining to an old woman that his PIN is not to be written on the envelope of the ATM card. At the same time, when a young man’s habit of posting photos on Facebook falls on his family, then how is the officer addicted to him. Both the heroes, carrying laptops and going to the roof, are using free internet under the cellular tower. Looking at the historical office computers, he uses his laptop. In the midst of all this there is also a human angle, where a hero has lost his sister due to cybercrime and so while solving a case of pornographic videos, he motivates a daughter to accompany her victimized mother. The film is awesome. It seems that there should not be any end, some case should continue, but the origin of this story was to raise questions on the country’s educational system and jobs. Youngsters who want to do something, do not get the right direction, they do not get the job of their choice, they have to do a temporary job as per the agreement and then one day that job will also go away. The film is finally dedicated to all those temporary workers who keep searching for the meaning of their lives every year in search of a right job and still fail. Operation Java is not a great film. Operation Java is also not the best film made on cybercrime so far. But Operation Java is a human depiction where the audience feels deeply connected to the film’s actors, coinciding with their success and failure. There is also a heroine in the film, who is herself a victim of fake job racket and is Anthony’s girlfriend. There was a lot of scope in this story, but the film’s Narrative style was such that it too had to be shown as a case. Overall, the film is honest, runs smoothly, and since it is related to cybercrime, it is also fun. Must see.