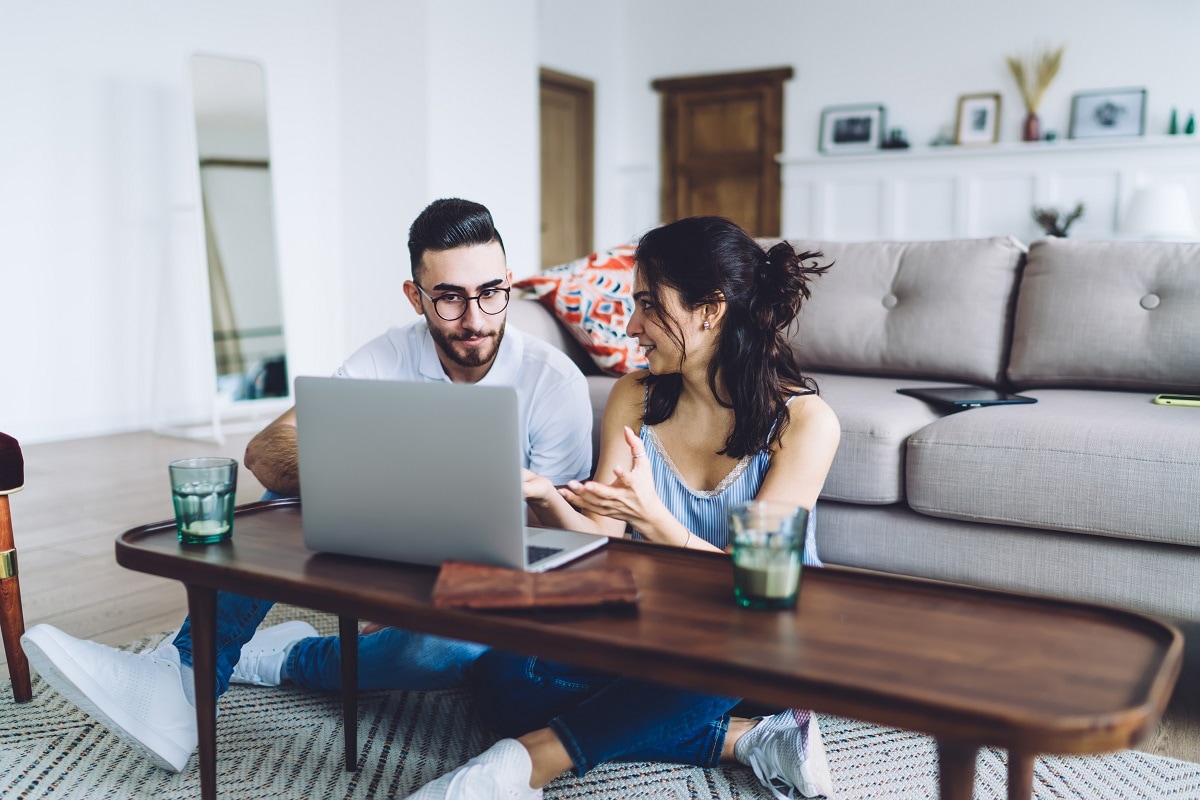 Experience of working from home is a bit sour, a little sweet, this is how life changed in WFH

Gradually, people have adapted themselves to WFH. Image / shutterstock

There have been many changes in the lives of people in Work from Home. Where change has come in the working life, then it has also affected the personal life of the people.

In view of the transition to Corona Era, the employees of many companies have been doing Work from Home since last year. In such a situation many changes have taken place in the lives of people. Where there has been a change in the working life, then it has also affected the personal life of the people. That is, a lot has changed in life now than before. Although every change has some advantages, some disadvantages, and whatever is slowly right, but people have adapted themselves into it. In such a situation, life has changed completely. You also know how much life has changed with work from home- People mold themselves Earlier, when we had to go to office, we used to get up in the morning and prepare for office. Taking a bath, changing clothes, etc. But now that work from home has been done, people often start work from home from the bed. From the health point of view this is not correct and your routine should be made as it used to be at the time of going to office. Although some people have set their own time table. That is, people are adapting themselves in the way of working at home. Also read – These methods will be helpful in beating your loneliness in corona epidemicWork place became at home In the beginning of work from home, people thought that it was a short day, so they started doing their work sitting anywhere in the house. That is, there was no place for work at home. But now it has been a year and people started getting into it. At the same time, there is also a rumor that some companies can promote the work from home, in which people have made their offices in their homes. A work place has been decided. There is a risk of problems like backache, neck pain, etc., sitting on the bed all day, keeping an eye on the screen. In such a situation, it is also important that, like the office, there should be a work place at home and facilities like lighting with good furniture. Also read – doing work from home? Situation in personal-professional life
The kids got along During the work from home, this good thing happened that working women got the opportunity to spend more time with their children. Earlier, the whole day was spent in the office, but while working at home, it has become easier to take care of your children by taking breaks in between. In this era of corona infection, children are also studying online, so they also get support of their parents. Increased understanding of relationships Couples are doing work from home in many places. In such a situation, both are getting more time to stay close. While it cannot be denied that work pressure and the burden of other responsibilities can often cause stress in two people for some time, but it is also true that during this time, both of them have shared each other’s needs and problems. It is also understood well. This is the reason why couples are sharing in household chores too. That is, both household chores or other responsibilities have learned to meet them together.