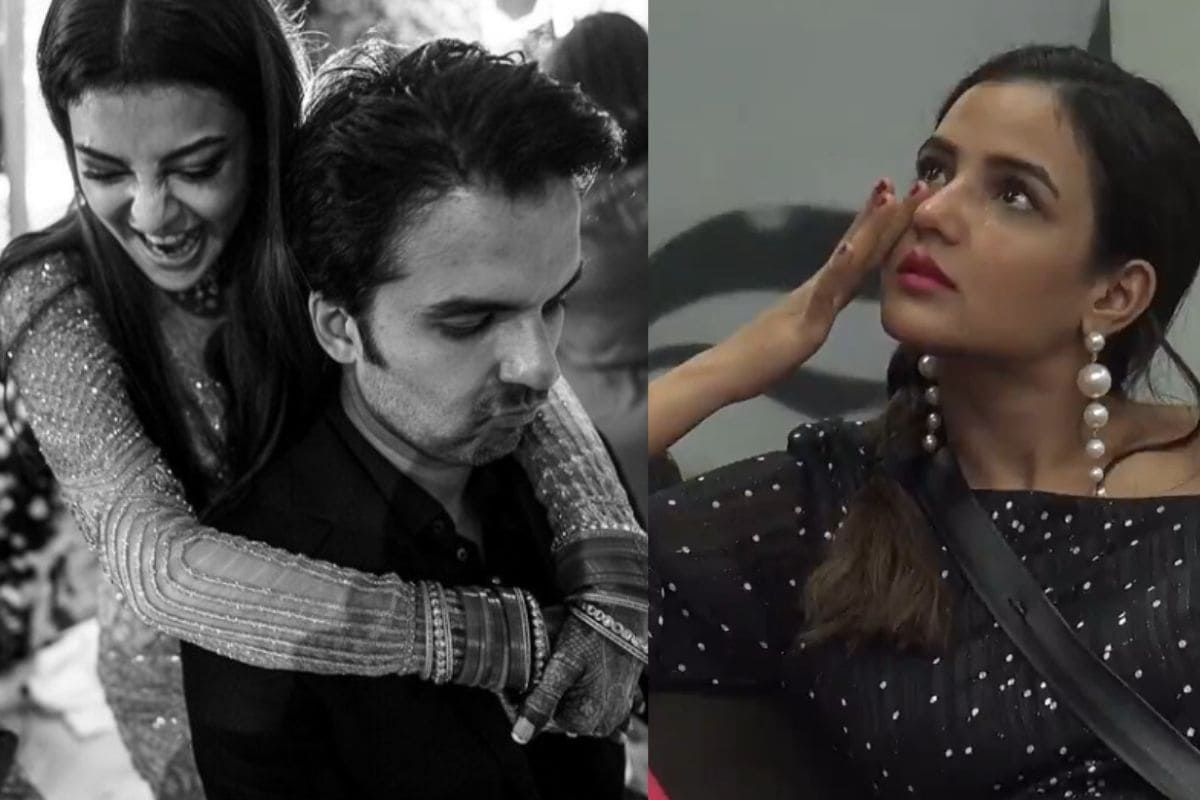 1 month of Kajal Aggarwal-Gautam Kichlu’s wedding
Kajal Aggarwal, a well-known actress of South Cinema and Bollywood, married on October 30 with businessman Gautam Kichlu. It has been a month for their marriage. On this occasion, the actress has shared many romantic photos with her husband.

Hina Khan in Maldives
After all the beauties like Disha Patni, Taapsee Pannu, Samantha Ruthprabhu and Tara Sutaria, Hina Khan has also reached Maldives. Hina is enjoying vacation in Maldives these days. Whose pictures are becoming viral on social media.

23 years of love
Recently, the release of the film ‘Ishq’ has completed 23 years. The film was released on November 28, 1997. In the film, apart from Aamir Khan and Juhi Chawla, Ajay Devgan and Kajol were also in important roles.

Krishna Shroff trolls about looks
Tiger Shroff’s sister Krishna Shroff may be away from Bollywood. But, she often remains in the discussion due to some reason. Recently, Krishna was trolled on social media for his looks, to which he has given a befitting reply.

Rahul Roy gets brain stroke, condition stable
Aashiqui fame actor Rahul Roy recently underwent a brain stroke during the shooting of the film LAC: Live the Battle. After which he was admitted to Nanavati Hospital in Mumbai. However, now his condition is said to be stable. Rahul Vaidya told Disha Parmar friend
Bigg Boss 14 contestant Rahul Vaidya has been in the news for quite some time. From comedy, singing, drama to marriage proposal, he is entertaining audiences with his every move. Recently, he proposed Disha Parmar for marriage, but in last Sunday’s episode, now he has told Disha as his friend.

In Sunday’s episode, Pavitra Punia was evicted from Bigg Boss house. This journey of Bigg Boss 14’s house ended due to less votes.

Recently, Kangana Ranaut’s brother Akshat got married. Kangna’s look in brother’s wedding was very much discussed. Now the actress has shared a video of her brother Akshat’s wedding. Which is going viral on social media.

The actor has written in his tweet- ‘The issue of farmers should not be given a political color, this issue should be resolved by negotiation. No issue is so big that it should not be resolved through dialogue. We are all with the farming brothers of the country . This is our provider. #farmers. ‘

Arjun Kapoor’s uncle and Bollywood actor Sanjay Kapoor has also commented on this photo of Malaika-Arjun and praised the pair. Sanjay Kapoor posted a heart emoji praising the two.