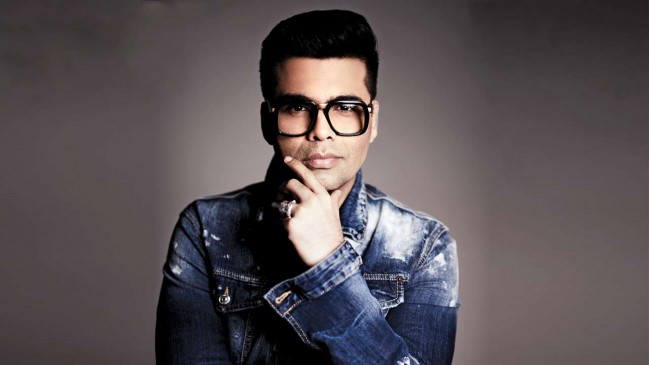 Digital Desk, Mumbai. Filmmaker Karan Johar has been trolling since Friday morning and trending a hashtag with his name. In fact, he received a notice from the Narcotics Control Bureau (NCB) a day before in connection with the alleged drug party at his residence in 2019. One Twitter user wrote, Coffee with NCB. It should be really interesting from his funny show Koffee with Karan Johar.

Another user wrote, Roses R Red .. Violet’s R Blue .. Let’s Destroy Their Ego Together Me and You .. Let us and you clean Bollywood.

Others wrote, “Oh wow, you can be powerful, but despite all that power, one day you have to pay for all your sins.”

Johar was a victim of social media trolling after the demise of Bollywood actor Sushant Singh Rajput earlier this year. The filmmaker was allegedly targeted by netizens for promoting nepotism within the film industry. Netizens raised the subject once again on Friday, venting their anger at the filmmaker.

One wrote, there is big breaking. Now NCB has called the father of all nepotism. Hashtag with Stand for SSR Justice.

The NCB has questioned several film personalities in the last few months in relation to the separate drug cases related to Sushant Singh Rajput’s death and other cases. Johar has been asked to share details by Friday.

Earlier, an NCB official had said that notice had been given regarding the video, which was in circulation. The official said that the NCB had received a complaint from Manjinder Singh Sirsa in this regard and the Maharashtra Zonal Unit was marked. A notice has been sent to check the veracity of the video. According to NCB sources, Karan Johar does not need to appear before the NCB himself. They can also send it to any of their representatives. Johar has been asked to give details of the electronic devices that were used to shoot the party held at his house in July 2019.

Till now the names of these people have come out in the drug case
Significantly, Sushant Singh Rajput’s girlfriend Riya Chakraborty and his brother were arrested first in this case. After which Shraddha Kapoor, Rakul Preet Singh, Deepika Padukone and Sara Ali Khan were also called for questioning. At the same time, the name of famous comedin Bharti Singh and her husband Harsh Limbachiya were also involved in this case. Both were also arrested. Both are currently out on the vine.

On December 16, Arjun Rampal was summoned
Explain that earlier on Wednesday (December 16), the NCB had also sent summons to Bollywood actor Arjun Rampal. Apart from this, NCB has also made long inquiries with Arjun’s live-in partner Gabriela Demetriades. In fact, Grabriella’s brother Agicialos was arrested in a drug related case on October 19, after which Arjun Rampal was also summoned for questioning.