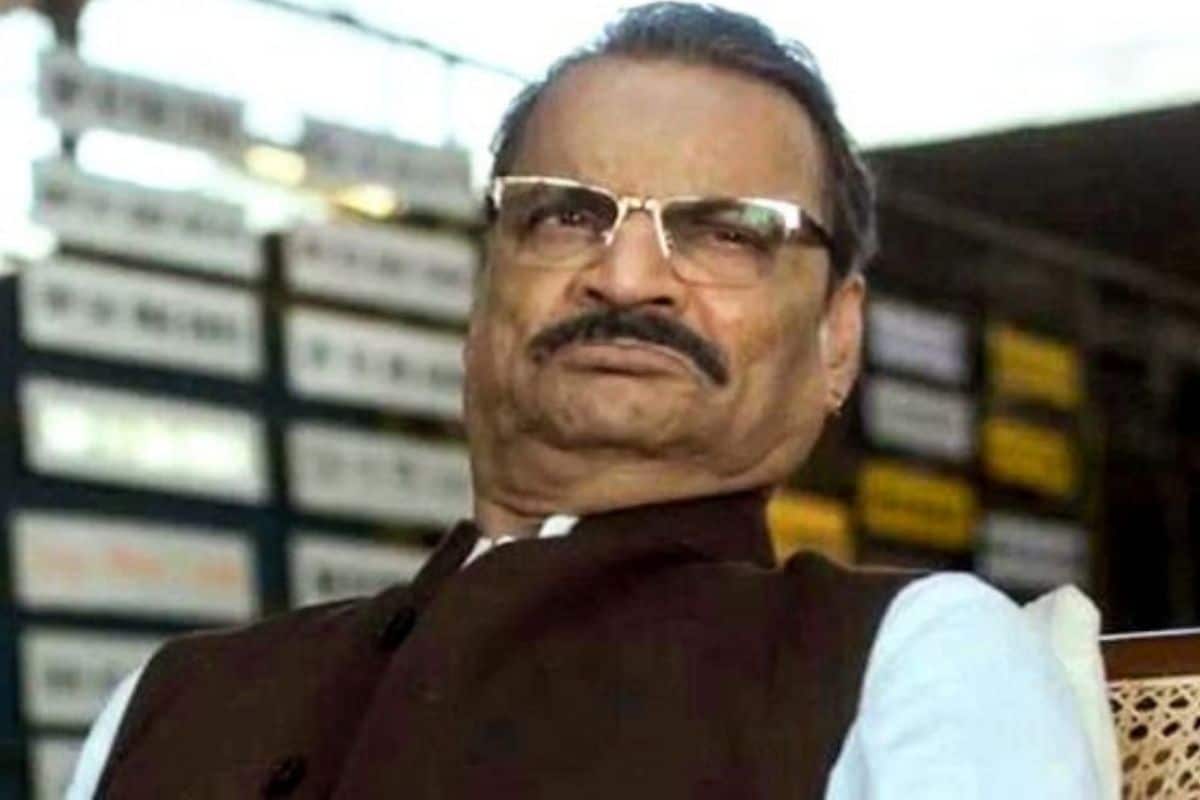 Didn’t get the fame it deserved; Career drowned due to insecurity: ‘Mirzapur’ fame Dadda

In many films, scissors were used on my role. I am not satisfied with my film career. (Image Credit: Mirzapur Web Series)

Talking about Rajpal Yadav, in the interview, comedy actor Lilliput said – This is the only area in which luck favors the star, who does not get the support of luck, it is useless.

Mumbai. There are many comedians in Bollywood and film industry. Some of these actors are very successful and famous like Johnny Lever and Rajpal Yadav. There is another comedy actor who is known for his strong acting, the name is Lilliput. He played the character of Dadda Tyagi in the ‘Mirzapur’ web series. He makes people laugh with his acting on screen, but in real life he is a person of serious nature. He has openly talked about the ups and downs of his career and himself in an interview given to a media house.

Lilliput said that, whenever I look back in my career, I feel that the industry tried to give me a lot, but I was filled with inferiority complex and because of this I lost opportunities. I don’t go to many parties, so people respect me. I have not earned money, but I have earned respect. I did not get the success that I should have got in films. There were offers of many films about my stature, which I turned down and what I did did not become a hit. In many films, scissors were used on my role. I am not satisfied with my film career. TV gave me fame, there I was successful.

Lilliput further said, ‘When I was writing, Javed Akhtar sahab praised me. I just couldn’t respond. Amitabh Bachchan gave me a chance. I Bachchan ji was in a parallel character in the film ‘Aalishaan’. I got nervous on the first day meeting on set. I got messed up. The film was closed after 10 days of shooting. Then when Rishi Kapoor joined Devanand’s fourth, he started saying- ‘Hey Lilliput, you do not do Kama-Vam. You don’t even look. Then he also abused in his own style. Kamal Haasan also tried to pursue me. My insecurity sank my career. I couldn’t get it to work. Referring to Rajpal Yadav, the actor said – this is the only area in which luck favors the star, who does not get the support of luck, is useless.