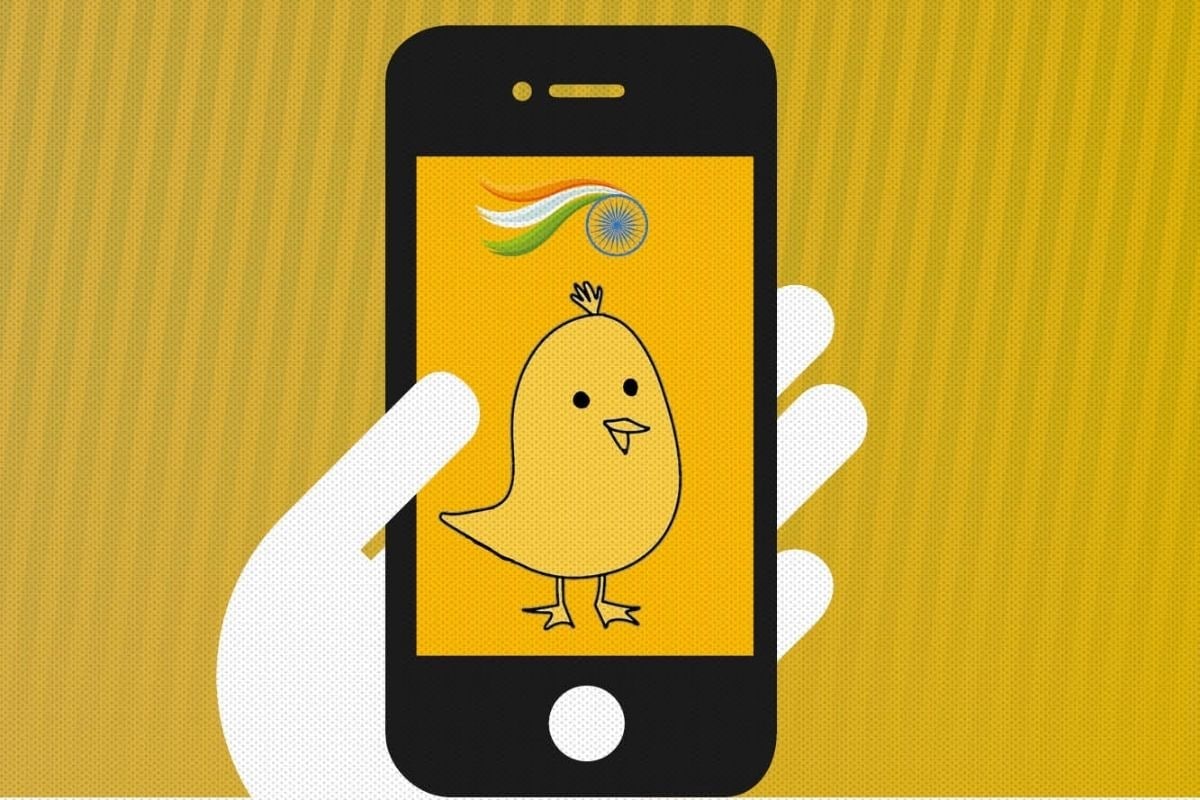 Desi Twitter Koo has a great feature ‘Talk to Type’, you will be able to type messages by speaking in Indian languages.

A new feature has been added to the Kuo app.

The new feature has been named ‘Talk to type’, and now users will be able to type the message by speaking. The special thing is that this feature supports all the regional languages ​​of the country … Learn about Desi ‘Koo’.

A new feature has been added to Twitter’s native option ‘Koo’, through which users can now send their messages by speaking. This feature has been named ‘Talk to type’, and now users will be able to type the message by speaking. The special thing is that this feature supports all the regional languages ​​of the country. That is, typing on a smartphone will no longer be required to write a post. Koo says that this feature will prove to be of great use for those who have to face problems in typing the local language. And the user can just speak and type in their language. Koo is the first social media platform to launch this feature. This feature users will not get on Facebook, Twitter or any other global platform. (Also read- Samsung’s powerful smartphone with 6000mAh battery can be brought home for just Rs 749! SAMOLED display will be available) Get support of many languagesThis app currently supports Hindi, English, Kannada, Telugu, Tamil, Bengali and Marathi languages. The company claims that ‘Ku’ is the world’s first social media platform to feature ‘talk to type’ in all these regional Indian languages. The Koo app winner was made in the self-reliant India given the challenge of the Government of India last year. Koo co-founder Mayank Bidawatka has said that this feature has been created keeping in mind the creators of India. For information, let us know that Koo was launched as a micro-blogging platform in March last year. (Also Read- Big Sale Started On Flipkart! Bring Home Strong Smart TV For Just Rs. 9,499, Great Discounts On Cooler Also)
It was created as a micro-blogging platform in Indian languages. Users on Koo cannot message any unknown Kuo user and if you want to message someone, then you have to take permission from them.