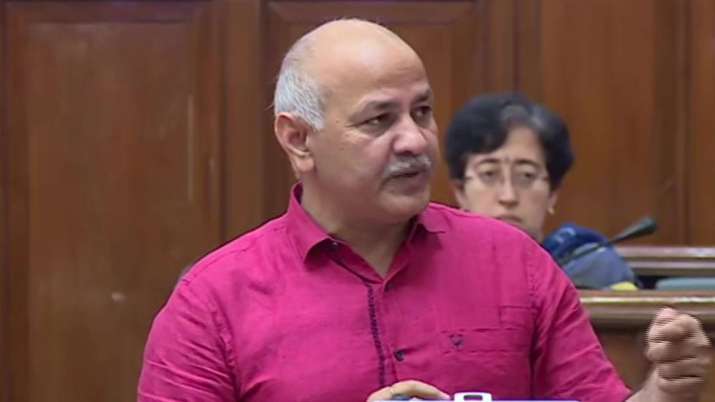 The country will be celebrating the 75th anniversary of independence this year. On this occasion Manish Sisodia, Deputy Chief Minister of Delhi’s Arvind Kejriwal government, announced big events in Delhi’s budget presented today. Sisodia said that giant tricolors will be installed at 500 places along the lines of Connaught Place in Delhi. For this, the government of Delhi has made a provision of Rs 45 crore in the budget.

While presenting the e-budget of Delhi, Finance Minister Manish Sisodia announced that the Youth for Education program will start with the addition of Sainik Schools in Delhi.

Per capita income will be equal to singapore

Manish Sisodia said that by 2047, the population of Delhi is estimated to reach around 3 crore 28 lakhs. We are going to lay the foundation of the infrastructure that will be needed for such a large population in 2047.