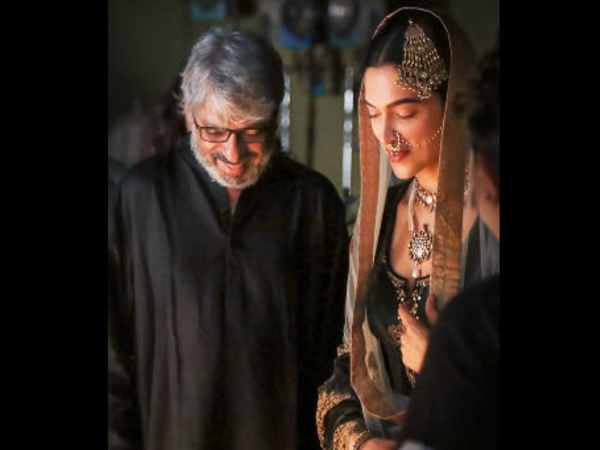 The pairing of Deepika Padukone and Sanjay Leela Bhansali is superb. Deepika Padukone has done three films with Bhansali – Ram Leela, Bajirao Mastani and Padmavat. It is believed that Deepika was also the second choice of Gangubai Kathiawadi after Priyanka Chopra.

Deepika Padukone completed 12 years of her career only last year. During this time, Sanjay Leela Bhansali’s films changed the direction of his career. Otherwise Deepika was a part of commercial films continuously but very few people were able to see her talent.

This is how it started

Did not look back

After this Deepika Padukone never looked back. He has consistently excelled from one to the best. Whether it is a cocktail or a drink. Be it Chennai’s Meenamma or Bhansali’s Mastani.

Talking about upcoming projects, Deepika Padukone is going to produce a film on Mahabharata. In this film, Deepika Padukone will play the lead character of Draupadi and it is believed that the film will also be from Draupadi’s point of view.

Deepika will be the lead character

The film is based on Chitra Banerjee Diwakaruni’s English book Palace of Illusions. This book tells the story of Mahabharata keeping Draupadi in view and now this book is going to be turned into a film. Deepika Padukone will be the heroine of this film.

Deepika’s next film with Prabhas is to be directed by Nag Ashwin, who directed the superhit film ‘Mahanati’. It is going to be a pan India, big budget science fiction film.

Apart from this, Deepika Padukone will also appear in the remake of the English film The Intern alongside Amitabh Bachchan. Deepika Padukone was earlier to be seen opposite Rishi Kapoor in this film, but after her death, Amitabh Bachchan has replaced Rishi Kapoor in this film. Earlier, Bachchan saheb and Deepika’s chemistry has been highly praised in Piku.

Deepika and Bhansali, along with the Baiju Bawra remake, will be working together for the fourth time. However, it was reported that Deepika was angry with Sanjay Leela Bhansali for something. And that thing was probably not about Gangubai Kathiawadi in his bag. But Bhansali and Deepika along with Baiju Bawra are probably going to remove all the old complaints.