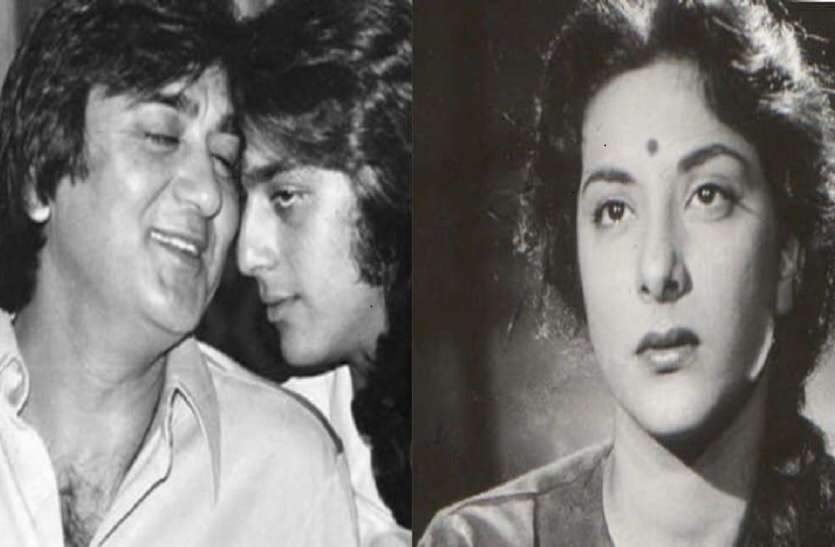 New Delhi. Today is the death anniversary of the famous actress Nargis of Hindi cinema world. Nargis still rule in people’s hearts even today. He is remembered even today for his great performance and simplicity on the big screen. The actress married veteran actor Sunil Dutt. Nargis and Sunil’s son is actor Sanjay Dutt. Everyone knows the life story of Sanjay Dutt. Stories ranging from his drug taking to his name in the Mumbai attack are still heard in the industry. At the same time, do you know that Nargis knew about Sanjay Dutt’s drug use before Sunil Dutt. Despite this, he kept this thing hidden from Sunil Dutt for a long time. Let us tell you why Nargis did not tell Sunil Dutt about the drug consumption of son Sanjay Dutt.

It is said that when Sanjay Dutt went to boarding school, Nargis knew that her son Sanjay used drugs, but despite this she kept it hidden from her husband. He felt that with time everything would come to the fore, but Sanjay Dutt takes drugs, the father Sunil Dutt came to know when he died Nargis. In an interview, Sunil Dutt told that he had become so busy during his life that he did not know about this. He had no idea at all that his son Sanjay Dutt was so badly addicted to drugs.

At the same time, during the interview, daughter Priya Dutt had told that her mother had come to know about the addiction of brother Sanjay Dutt long ago, but she did not tell the father about this brother’s bad addiction in the mother’s love Was found. It is said that on the one hand, Sunil was completely broken by the death of Nargis. At the same time, Sanjay Dutt’s drug addiction gave him a big shock. After seeing all this, one day Sanjay himself came to his father Sunil and he himself told him that he was addicted to drugs and he wanted to get out of it. After listening to this, Sunil Dutt sent the son to America. Whence he recovered and returned.