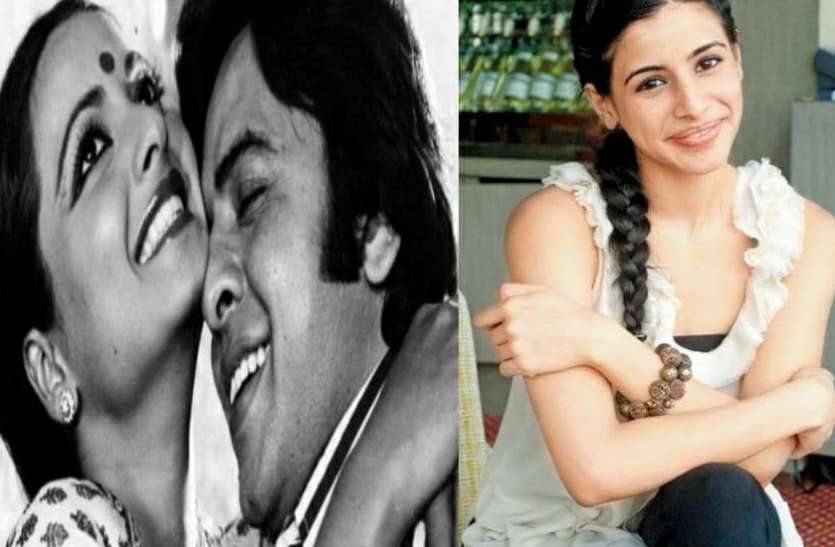 Daughter Sonia, who spoke on father Vinod Mehra’s relationship with Rekha, said – they both ..

New Delhi Bollywood’s late actor Vinod Mehra and actress Rekha used to have a lot of love at one time. However, the truth of their relationship was never revealed. Many stories of their love are heard in the Bollywood corridors. Recently, Vinod Mehra’s daughter Sonia Mehra spoke openly about her father and Rekha’s relationship and told them what they think. Apart from this, Sonia also revealed about the relationship with her boyfriend Kunal.

Sonia told in one of her interviews that she is engaged to boyfriend Kunal. While telling about his father, he said that he likes his two films very much. Which includes the house and The Burning Train. Rekha and Vinod Mehra worked together in the film Ghar. With this film, the love of both of them had started getting high. Even news came that Rekha and Vinod got married too. But Rekha flatly denied this. Now Sonia said this time that she has met Rekha many times. They are very good. Regarding my father and Rekha’s marriage, I would say that I think they were good friends. I was not even born in his time, so I do not want to say anything more about it. My mother also never talked to me about this, so I feel that it is not right for me to say anything. Everyone has their own past, but they will also have it, but I don’t know about it.

Let me tell you that when Sonia was about 1 year old, her father died. Many things have been written in Yasir Usman’s book Rekha: The Untold Story, although Rekha always denied that she and Vinod Mehra were married.