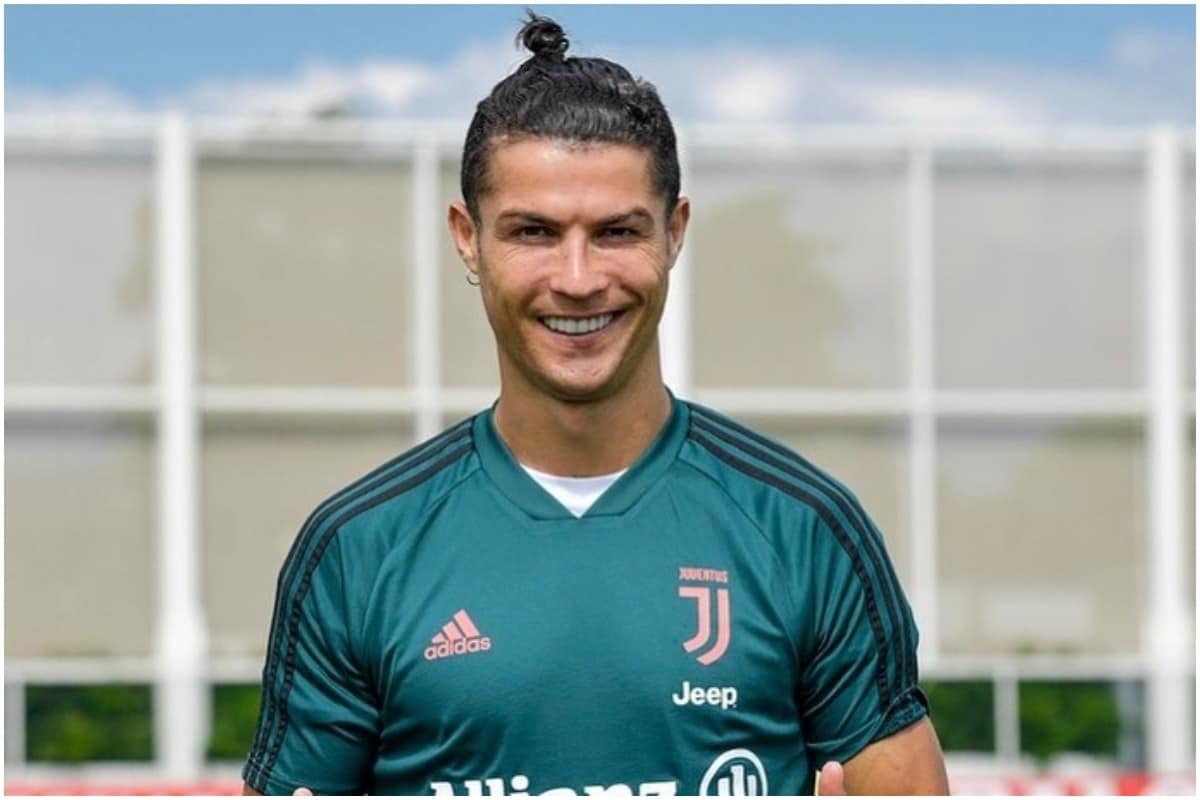 Portugal football star Cristiano Ronaldo has scored 100 goals in 131 matches for Yuventus and became the first Yuvantes player to do so in less than three seasons.

New Delhi. Cristiano Ronaldo scored the fastest 100 goals and made history with the Juventus Football Club (Juventus). Ronaldo completed his 100th goal for Juvents by scoring ahead of half-time against Sasuolo in the Serie A Football League (Serie-A) on Wednesday. Ronaldo’s goal gave the team a two-goal lead. The Portugal football star has scored 100 goals in 131 matches for Yuventus and became the first Yuvantes player to do so in less than three seasons. Before Wednesday night, only Omar Civori and Roberto Baggio needed less than five seasons to reach 100 goals. But Cristiano Ronaldo achieved this record with the club at the end of the third season. Ronaldo was associated with Real Madrid before 2018-19.

100 – Cristiano #Ronaldo has just become the first player in the history of Juventus to have scored 100+ goals in all competitions in his first three campaigns for the Bianconeri. Legend.#SassuoloJuve #SerieA pic.twitter.com/1U2QK0YJO8

With this, Ronaldo became the first player in history to score more than 100 goals with three different clubs and his national team. Ronaldo has played for Manchester United and Real Madrid in addition to Yuvents. Apart from this, he plays with the Portugal team.

Please tell that later in the same match, Paulo Diabala joined Ronaldo and achieved this record. Dybala also scored his 100th goal for the Yuvents in the same match. The Portugal star has a one-year contract after this season. In this case, there is a lot of speculation about his future. Ronaldo helped the Serie A title in his first two seasons with the Yuvents club, but failed to lead him to Champions League glory. In this season’s league campaign, the Yuvantas were seen battling for a place in the top four. He has discussed a comeback in Spain, while Manchester United can play the innings again. Ronaldo has been the club’s best player since joining Yuventus in 2018. When the team signed him, he said that he wanted to win the Champions League title, so Ronaldo was taken in the team. There were also reports of Ronaldo joining the second game after Yuventus’ poor performance in the UEFA Champions League. Since Ronaldo’s arrival, Yuvantas’ team has been knocked out of the Champions League knockout round for the third consecutive year. Whereas, before 2018, the team of Uventus reached the final of UEFA Champions League 2 times in 4 years.