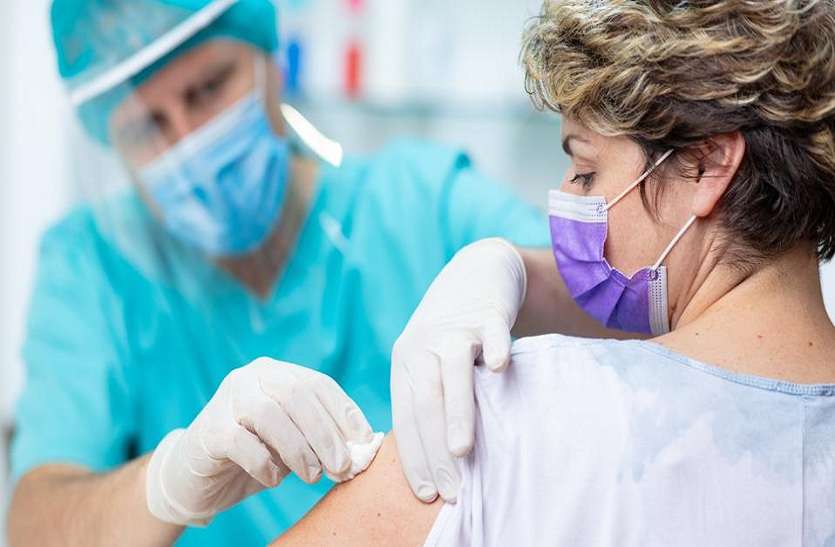 CORONA VACCINE TRUTH: You will also have these questions about the corona vaccine, the truth is this ..

-The rumor of a microchip in vaccines is completely unfounded, as it cannot be injected via a needle.

One There was an outbreak of epidemic the year before, but no preventive measures. Now scientists have prepared the vaccine after working hard day and night. But anti-vaccination groups are spreading illusions for this, which have no scientific basis, know such myth and truth-

Myth: Some vaccines are better than others
Truth: There is still a myth or confusion that the second vaccine is better than this vaccine. Because of this, Detroit Mayor Mike Duggan returned 62,000 vaccines of Johnson & Johnson, saying that his city needs the best vaccine. There may be a slight difference in the effective rate of these vaccines, but all operate on the same principle. Gives immunity to the body’s cells in fighting the virus.

Myth: Healthy youth is not needed
Truth: Those who suspect vaccines argue that healthy and young people do not need vaccines. It is true that corona has a lower risk of life to young people, but it can show serious effects. A study published in February revealed that severe consequences of corona in adults aged 18 to 39 can last for several days. The vaccine will strengthen the immune system, which will keep you healthy.

Before and after the Corona vaccine, keep these things in mind

Myth: Vaccines have unsafe ingredients
Truth: It was claimed on social media that microchips have been installed in vaccines to track people. The Catholic Archives of New Orleans urged Johnson & Johnson not to get the vaccine, saying that it used the embryo’s cell line after abortion. While this is unfounded. The microchip is also impossible, because it cannot be injected through a needle.

Myth: MRNA vaccines will replace DNA
Truth: Anti-vaccine groups have claimed that Menser RNA can cause infertility or autoimmune disorders by modifying the mRNA vaccine gene or altering their DNA. These claims have no scientific basis. In vaccines, mRNA delivered via nanoparticles does not enter our genome. No genetic threat or change is possible with this.