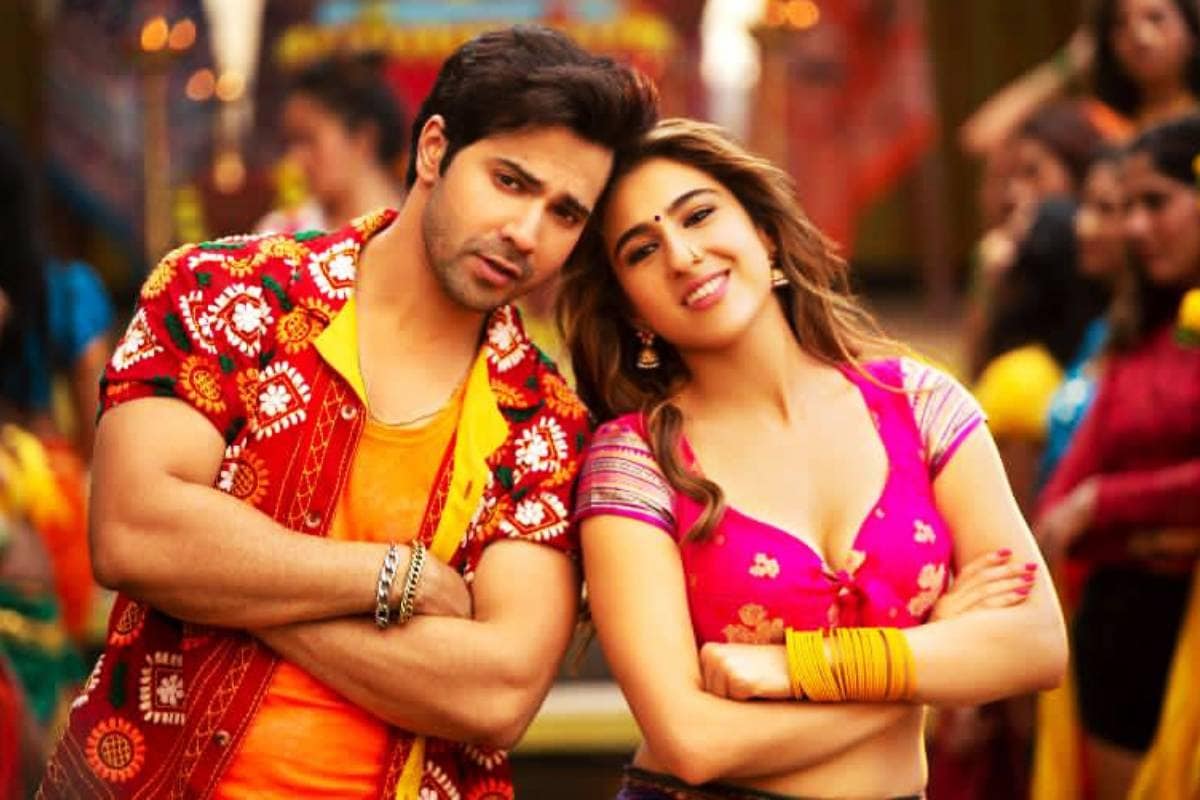 Coolie no. 1 Movie Review: Raju Kuli aka Varun Dhawan will take the burden off tension

‘Coolie number 1’ has been released on Amazon Prime.

Coolie no. 1 Movie Review: Varun Dhawan and Sara Ali Khan starrer ‘Coolie No. 1’ released on Amazon Prime (Coolie No 1 On Prime). This film is a remake of ‘Coolie No.1’ of 1995, so it is certain that despite not wanting the actors of this film, it will be repeated repeatedly from the old film. But the thing to understand is that it is ‘Coolie number 1’ of 2020.

new Delhi. Coolie no. 1 Movie Review: This year, director David Dhawan’s film ‘Coolie No. 1’ has been released on Christmas. Varun Dhawan and Sara Ali Khan starrer released on the film Coolie No 1 On Prime. ‘Coolie No. 1’ is a remake of director David Dhawan’s 1995 superhit comedy film of the same title. In order to preserve the same flavor of the film, the music of the old film has also been used extensively in this film. Now to know how this film is, you should read this review.

story: The story begins with Goa’s rich hotel owner Malik Rosario (Paresh Rawal), who is looking for a richer son-in-law for his two daughters than himself. In such a situation, Pandit Jai Kishan (Javed Jaffrey) arrives at his house, but Rosario installs this Pandit. To avenge this insult, Jaikishan takes recourse to Coolie No.1 ie Raju (Varun Dhawan) and takes him to Rosario by making a fake rich princess. What happens next, Raju finds a bride and what happens if Rosario’s dreams break, you will know after watching the film. Talking about the film, first of all, make it clear that this is a remake of the 1995 film ‘Coolie No. 1’, then it is certain that despite not wanting the actors of this film, it will be repeated over and over again. But the thing to understand is that it is ‘Coolie number 1’ of 2020, whose flavor and style are also somewhat similar. Director David Dhawan, in a unique experiment in this film, has not tried to give the film a new look at all. Like many dialogues, scene-to-scene are like old films. Therefore, it is clear that those who have seen this old film will definitely compare between the two films. But if you are watching this film for the first time then you will definitely enjoy it. This new ‘Coolie No. 1’ by Varun Dhawan and Sara Ali Khan is a mass entertainer, which I think would have been a release in the cinema halls and would have earned a lot of money on the Christmas and dragged the family audience to the cinema halls. Varun Dhawan is a good actor and he has proved this in this film as well. In every scene, they have been disguised openly, while Paresh Rawal has also given very tableau scenes on the screen. Talking about Sara Ali Khan, in this film, she had to feel so beautiful that Raju Kuli would float on this girl from a picture. Sara is equally beautiful.

This film is a comedy-style comedy by director David Dhawan and you will get to see the same type of comedy. Yes, if you do not find more logics in this type of film, then only you will be entertained. The music of the film is fun and all are papi dance numbers. It is certain that the songs of this film are going to play a lot in Christmas and New Year parties. I got 3 stars for this film.