Company made ‘diabolical shoes’ with human blood, Nike did the case, know what is the matter!

The price of these ‘Satan Shoes’ (Satan Shoes) is 1, 018 dollars i.e. around 74, 400 rupees. These shoes were launched last Monday and 665 shoes were sold in 666 within a minute of release. The last pair of shoes will be given as a lottery prize.

These days a company of shoes has been badly mired in controversy. The name of this company is Mishrif (MSCHF). According to its name, the company has made a crime, due to which it is now surrounded in controversies. Actually, the case is that a company named Mishrif has teamed up with rapper Lil Nas X to manufacture 666 shoes named ‘Satan Shoes’. These shoes are designed in the same way as Nike Air Max 97 shoes from the legendary sports company Nike (Nike) and also have the Nike logo on it, as well as many symbols of satanic forces, but the one that surprised the most. The thing to do is that one drop of human blood has been used to make each shoe. 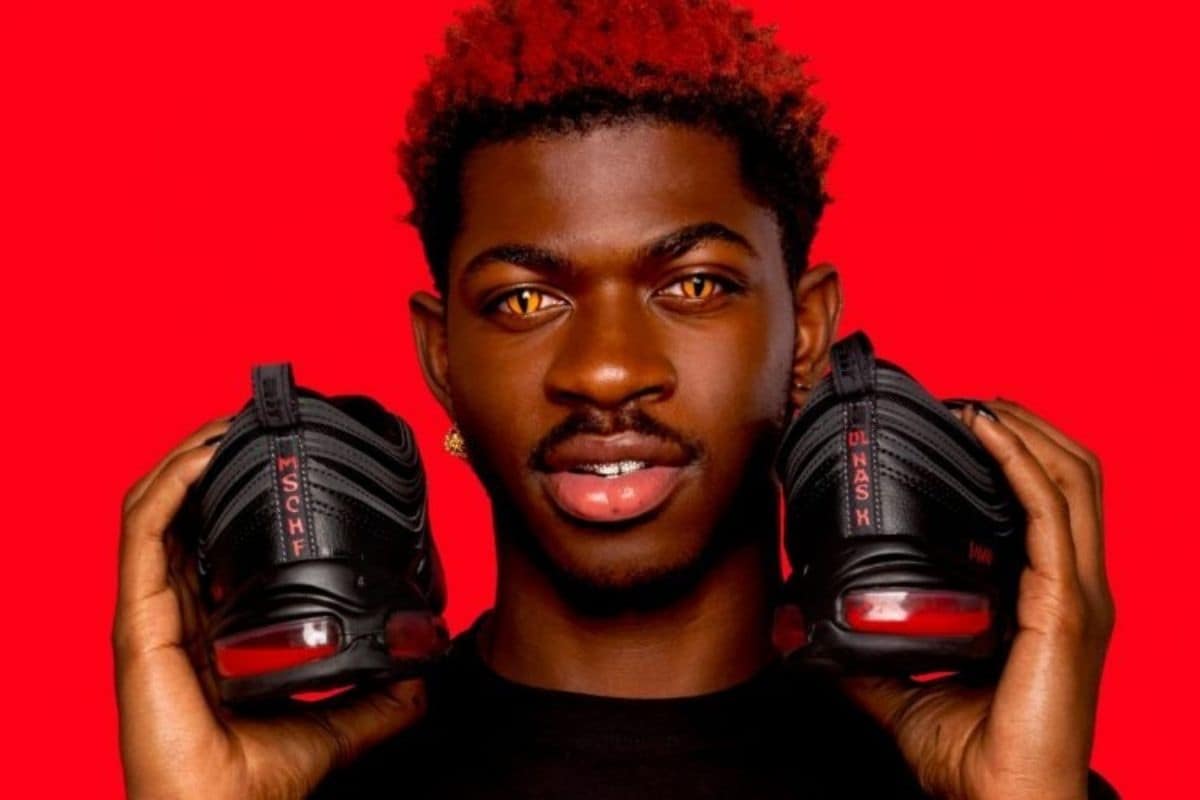 How much is the price of shoes?
The price of these ‘devilish shoes’ is 1, 018 dollars i.e. around 74, 400 rupees. These shoes were launched last Monday and 665 shoes were sold in 666 within a minute of release. The last pair of shoes will be given as a lottery prize. This lottery is on the website. Vejat will be announced tomorrow i.e. Thursday.Nike issued a statement against the company Mishiff
After the launch of these shoes, Nike has announced that they have filed a case against the company for violating the trademark law. Nike said in the statement given by him- ‘In this legal matter we do not have any more details to give. But we want to make it clear that we have no relationship with Lil Nas and with Mishrif. Devil shoes have been manufactured without the approval of Nike and Nike is not connected in any way to this project. 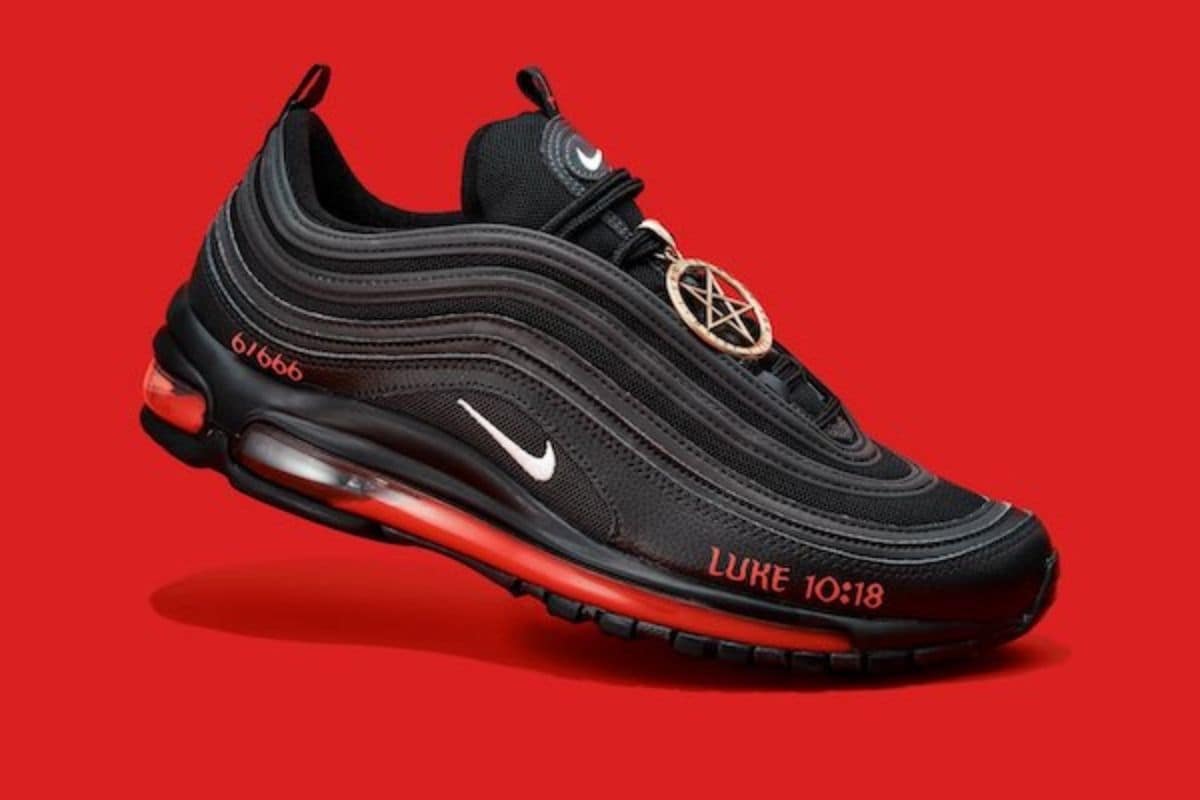 It is believed that the company bought the Nike Air Max 97 shoes online and then customized it. He did the same thing with Jesus Shoes a few years ago. In which it was said that there is holy water in shoes. But then Nike did not say anything about it.