After Akshay Kumar starrer Bell Bottom, now Amitabh Bachchan and Emraan Hashmi starrer Chehre has also been released in theatres. Directed by Rumi Jaffrey, this film is a murder mystery. While the film has received mixed response from the audience, the film has taken an average start at the box office as well.

If reports are to be believed, Chehre has given an opening of around 60 lakhs at the box office. The film was released on about a thousand screens in India. Let us tell you, in most cities, no shows are allowed in theaters after 8 pm. At the same time, cinema halls are still completely closed in some states including Maharashtra. 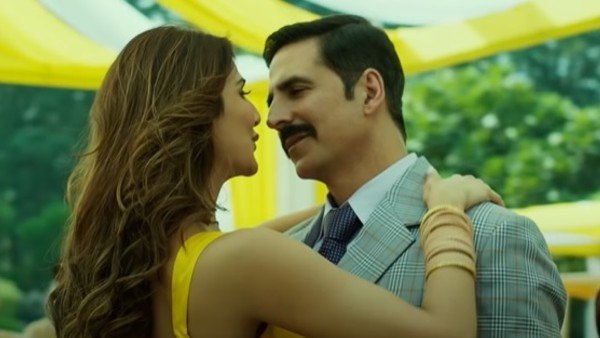 Regarding the release of the film in theatres, producer of the film Anand Pandit said- “As far as I know, every producer who has made a film for the big screen wants to release it in theatres. I am no exception. And regardless of the risks, I feel, this is the right time to go back to theatres. The well being of the industry depends on it and I hope more producers join me and do the same.”

Amitabh Bachchan and Emraan Hashmi’s murder mystery Chehre released on 27th August in cinemahalls. The film had a dull start at the box office.