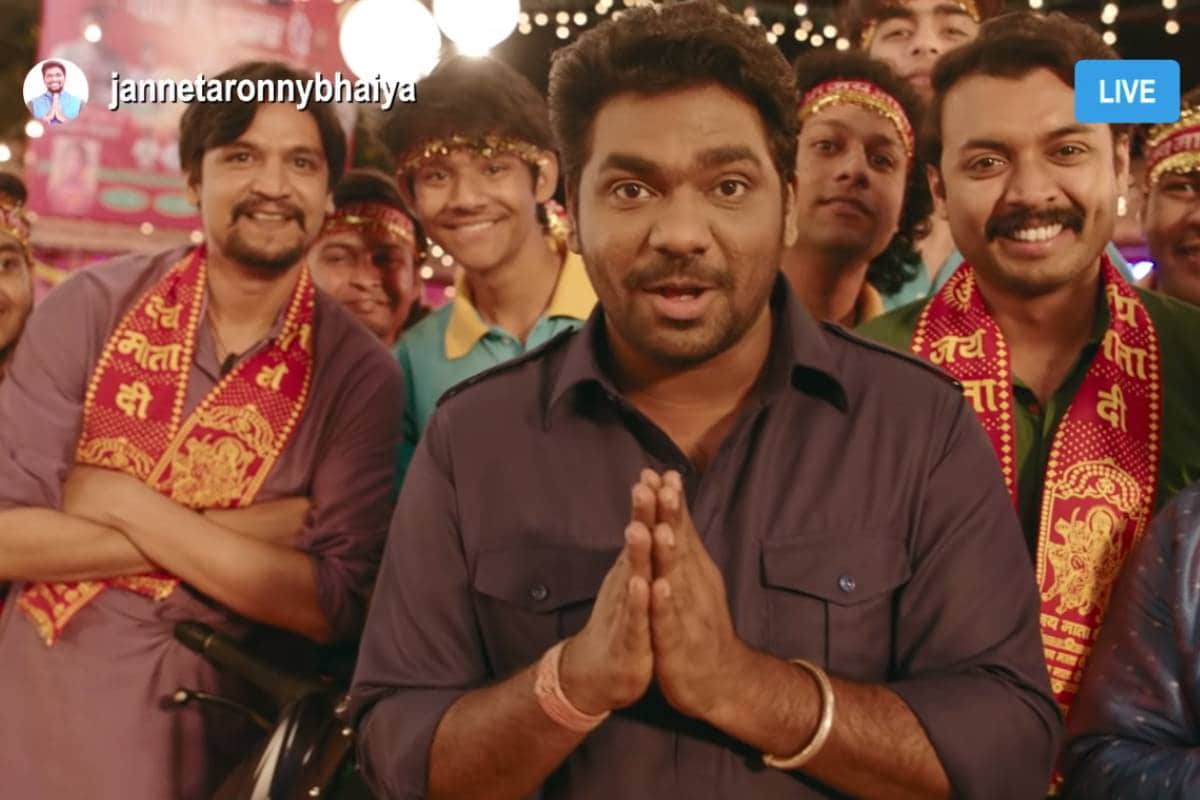 Chacha Vidhayak Hai Hamare 2 Review: Chacha is an MLA, but his grip is weak.

Jay April 8, 2021
The famous standup comedian of the country, Zakir Khan, made a great “Slice of Life” comedy ‘Chacha Vidhayen Hai Hamare’ (Chacha Vidhayak Hai Hamare 2) on a special variety of budding young leaders of a city of small size and big dreams. Is composed The first season was successful and the second season came after a long gap of three years.

Zakir of Indore, his friend and poet Vishwas Sharma of Bilaspur and Ayush Tiwari of Jhansi have decorated the story like promises in the speeches of the leaders in ‘Chacha Vidhiyak Hai Hamir Season 2’. The only difference is that Zakir and his troupe fulfill the promise.

Zakir plays Ronnie Bhaiyya. Talking big, free over confidence, familiarity with MLA and stories of close proximity and finding new ways to gobble up people, the middle-class family boy who wants to be the Atlas of all. He lifts a lot of burden, sometimes wants to escape from the burden and sometimes in the process of carrying more burden than his capacity, he even plunges the earth. Zakir looked comfortable in season 1, this time he looked quite tired.

Zakir has two close friends. One is Anwar (Vyom Sharma) – this is the person who “will jump if asked to jump into the well” has deep love and reverence. The second is Kranti (Kumar Varun), who has the dream of having a “hold in the field” like Ronnie, which will not be fulfilled. The story revolves around these three people. However, the hope that was awakened from the first season, she fell asleep in the second season. There is no sympathy or any kind of intense emotion in any character. Zakir believes in simplicity and because of this, there is a lack of drama in the drama. In the first season, his victory, his defeat, his feelings, his actions and his misdeeds seemed to be his own. This time there is nothing like it. The arrival of Vicky Maheshwari (Sunny Hinduja) did not make any difference in the show, nor did Zakir’s character get any new dimension.

Avantika (Venus Singh), Tanvi (Onima Kashyap), Rajesh (Zakir Hussain), Amrita (Alka Amin) and Chacha (Abhimanyu Singh) are also or are not. There is no increase of any kind due to their absence. Apart from a scene between Zakir and his father, the matter could not settle down. 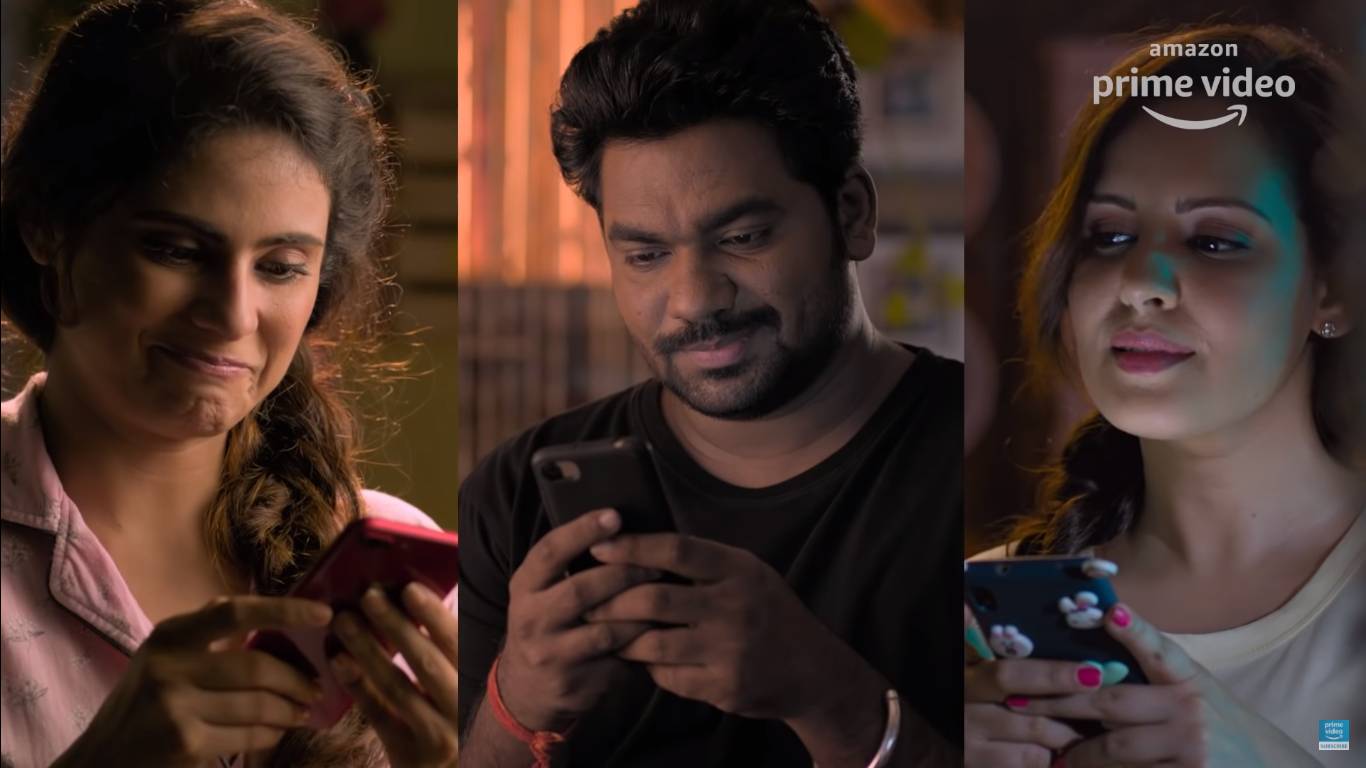 The handwriting was slightly weak in both the seasons. This time, Zakir continued to play friendship and his own stature, this web series was filled. Shashant, the director of sensitive films like Dasvidania, Bajte Raho, Chalo Delhi, has directed this season. He also seems to have lost his objectivity in the aura of Zakir.

Season 2 is fun to watch, has short episodes, ends soon but like the first season, no emotional identification adds to it. Small things of small cities come in it but leave no impact. You can get up and make tea during its episodes, nothing will be left untouched. If season 1 and season 2 are seen together then the matter will be better.