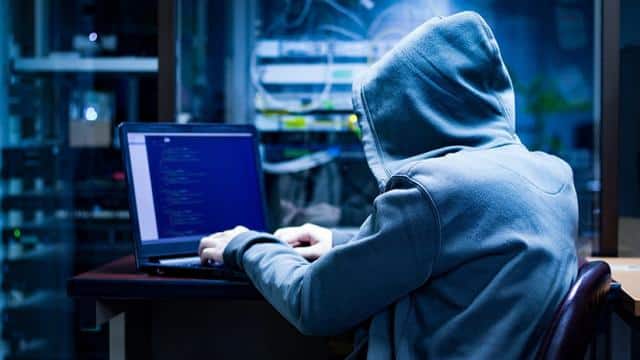 careful! This letter of Microsoft became a new weapon of hackers, giving greed for reward of Rs 3.3 crore

While the world is busy searching for vaccines and other treatments due to the corona epidemic, some cyber creaminals are also trying to turn this disaster into an opportunity.

In fact, there have been cases of some hackers cheating people in the name of a giant software company like Microsoft. In this case, these hackers are contacting the users via e-mail and luring them to become winners of Rs 3.3 crore.

The letter has also been given the name and signature of Microsoft CEO Satya Nadella. Apart from this, it has been told in the mail that the said user has successfully passed all the required tests and has been selected as the winner. Not only this, it has also been said in this email that the user will have to contact Microsoft Chief Financial Officer Amy Hood via mail.

A user told the media that, he has received one such letter which was sent from the email ID of a chemist in Mumbai. The ID of that chemist was hacked by hackers. When IANS looked at this letter, it was found that this e-mail address was chosen by Automated Systems from one of Microsoft’s list of active users worldwide.

Hackers are asking for official identity cards: Through this e-mail, hackers are also demanding the winners for their identity cards. In this mail, a government-issued ID card (with a photograph), birth certificate, telephone, mobile number and an additional email ID are being sought.

In the beginning of the mail, it is mentioned that this relief grant has been done during this epidemic to support the active internet Microsoft window users around the world. In this case, a Microsoft spokesperson told IANS that, “Users should beware of such fraudulent e-mails. By collecting personal information or bank details etc. from such cybercriminal people through e-mail, the crime Carry out. “

The spokesperson said, “We appeal to the users to report scam immediately in such cases. For this, users can register their complaint on the company’s official website https://microsoft.com/reportascam.”