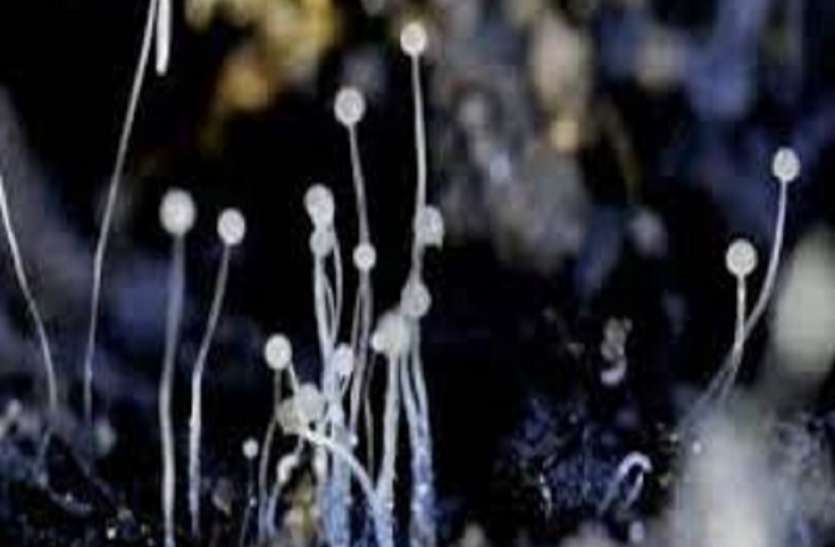 Can a black fungus occur without a corona infected person?

The increasing cases of black fungus that are appearing across the country during the second wave of Corona have raised concerns. In such a situation, it is natural to raise the question whether a person who has not had a corona infection before may also have black fungus. Let’s know what the experts say.

New Delhi. During the second wave of corona in the country, the cases of Mucormycosis i.e. Black Fungus, which have been rapidly exposed, have raised concerns. There is also a growing concern among people whether people who have not been infected with the corona yet, may also have black fungus. Experts have warned about this that it is possible and people who have high blood sugar need to be careful.

In this regard, Dr. VK Paul, Member (Health), NITI Aayog said, “It is an infection that existed even before Kovid. It is taught to medical students that this disease infects people with diabetes. – Those whose diabetes is uncontrolled. Uncontrolled diabetes and other major diseases can be a victim of black fungus. “


Explaining the severity of diabetes in the victim of black fungus infection, Dr. Paul said that when the level of blood sugar reaches 700-800 (this condition is medically called diabetic ketoacidosis), whether elderly or Children, Black fungus attacks are common.

Must Read: Why the difference between two doses of Covaxin with Covishield was not increased

Dr. Paul went on to say, “Other diseases like pneumonia worsen the situation. Now, kovid is present which has its own effect. It is followed by the use of steroids. Together they have spoiled the situation, but in fewer words That is to say, if other conditions are present, mucormycosis can occur even without a cavid. “


At the same time, Dr. Nikhil Tandon of AIIMS said that healthy people do not have to worry about this infection, only those who are at higher risk of immunity.

Must Read: Why the difference between two doses of Covaxin with Covishield was not increased

He went on to say, “It may be that the second wave of the epidemic has caused the Kovid variants to attack the immunity more than the first wave, which is why so many cases of mucormycosis are occurring. In addition, steroids in this wave Has been used extensively. But nothing can be said with certainty without proper investigation. “

Significantly, the total number of black fungus cases in Haryana increased to 398 on Sunday, with a maximum of 147 cases reported in Gurugram. Four died due to black fungus in Kerala, while Uttarakhand declared mucormycosis an epidemic. A case of white fungus came up in Jabalpur, Madhya Pradesh on Saturday, which doctors have described as curable and normal.