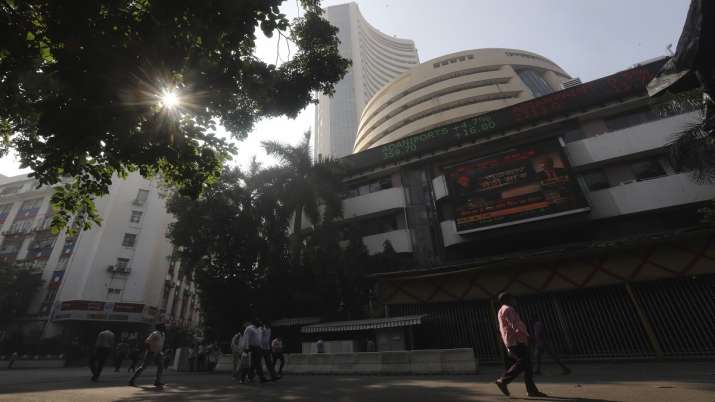 Budget 2021: On the day of general budget, there are big chances of earning in the stock market, know where the profits will be this week.

New Delhi. This week is going to be very turbulent for the stock markets. Market analysts say that the market may remain volatile due to major developments such as the General Budget for FY 2021-22, macroeconomic data and the Reserve Bank’s monetary review. Apart from this, quarterly results of companies will also serve to give direction to the market.

Siddharth Khemka, head of retail research, Motilal Oswal Financial Services, said, “Going forward, the market may remain volatile due to the general budget and quarterly results. The market has high expectations about the budget. “This week, quarterly results of big companies like HDFC, Adani Power, Hero MotoCop and Mahindra & Mahindra will come out. The 2020-21 Economic Review tabled in Parliament on Friday forecasts an 11 percent growth in the Indian economy for the next fiscal year 2021-22.

The review said that the country’s economy would register a rapid growth in the next financial year due to vaccination campaign against Kovid-19 and improvement in consumer demand. The review, however, states that the Indian economy will decline by 7.7 percent in the current financial year 2020-21. The review says that the Kovid-19 vaccination campaign will support V-shaped reform in the economy.

“Now everybody’s eyes are on the general budget to be presented on Monday,” said research Ajit Mishra, vice president of Religare Broking. We believe the budget will be focused on encouraging growth. However, any disappointment on this front will lead to more ‘correction’ in the market. “Manufacturing and services sector PMI figures are also due this week. These will also give direction to the market. The Reserve Bank’s monetary review is due on Friday. This will also be an important development in terms of affecting market sentiment.

Sumit Bagadia, executive director of Choice Broking, said, “Investors will keep an eye on the general budget to be presented on February 1.” In addition, monthly sales figures of automobile companies are also due on Monday. These will also give direction to the market. Last week, the 30-share BSE Sensex fell 2,592.77 points or 5.30 percent. Analysts said investors will also keep an eye on global developments and the trend of foreign portfolio investors (FPIs).