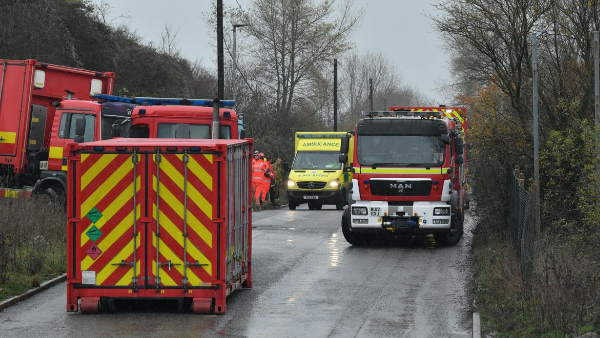 new Delhi. There has been a major explosion in Bristol, Britain on Thursday. In which at least four people have died and many are injured. The blast took place at the Water Recycling Center in Avonmouth, Bristol. After the blast, the administration has closed the roads leading to this side and on the spot the dakmal and relief workers are engaged in rescue work. The Southwest Ambulance Service termed the explosion as “very serious”.

A local emergency services department in the southwestern England city of Bristol said firefighters and relief workers have been dispatched to a port near the city following the reported explosion. According to local media, police vehicles, firefighters and helicopters have been seen from the scene. Many people are feared dead, the exact number of people who died is not known yet.