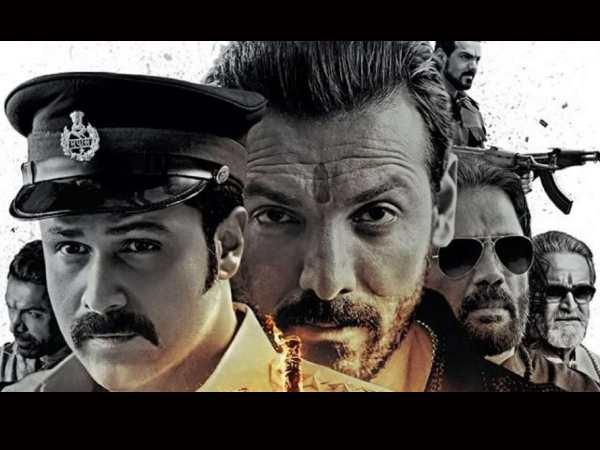 Mumbai Saga has done business of 2.82 crores on Friday, 2.40 crores on Saturday and 3.52 crores on Sunday in India.

According to reports, the film is made on a budget of up to 40 crores. Hence, the film would have to earn at least 80 crores to be a hit. This is a difficult figure in Corona’s time.

Because of Corona, a large section of the audience still does not want to go to the theater. At the same time, cinemas are still running in many cities with 50 percent occupancy. So, the film’s earnings are being influenced by all these things. If it were released in the normal days .. the film would have given an opening of 8- 10 crores.

The special thing is that since the release of Ruhi many films are being released in back to back theaters. At the same time, along with the Mumbai Saga, the Yash Raj banner film ‘Sandeep Aur Pinki absconding’ has also been released. While three films are coming together this week – Saina, Hathi Mere Sathi and Paglat.

Many cities still have not opened single screen theaters. At the same time, many were closed in the Corona period. So, now the collection multiplex depends on the audience. Obviously, the film’s earnings are going to be affected by all these things.