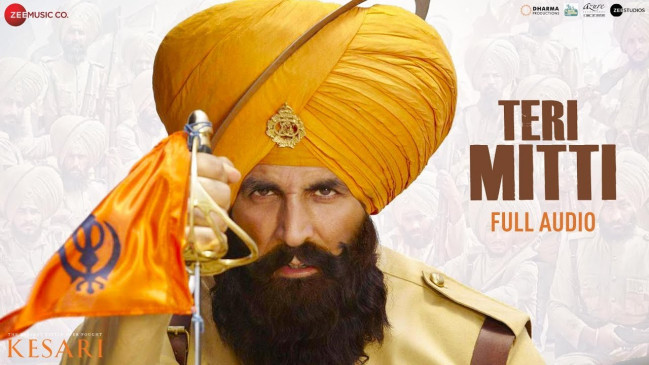 Akshay Kumar tweeted, “Your soil is more than just a song .. It is a feeling that now resonates with more than a billion hearts!” Thank you for your love.

This heart touching song was written by Manoj Muntashir and composed by Arco. Singer B.Prak has lent his voice to the song. Akshay has recently started shooting for his upcoming film Bachchan Pandey.

The actor is set to begin shooting for his next film Ram Setu. Akshay will fly to Ayodhya on March 18 along with director Abhishek Sharma and creative producer Dr. Chandraprakash Dwivedi. It will also feature Jacqueline Fernandez and Nusrat Bharucha during the shooting of the film.