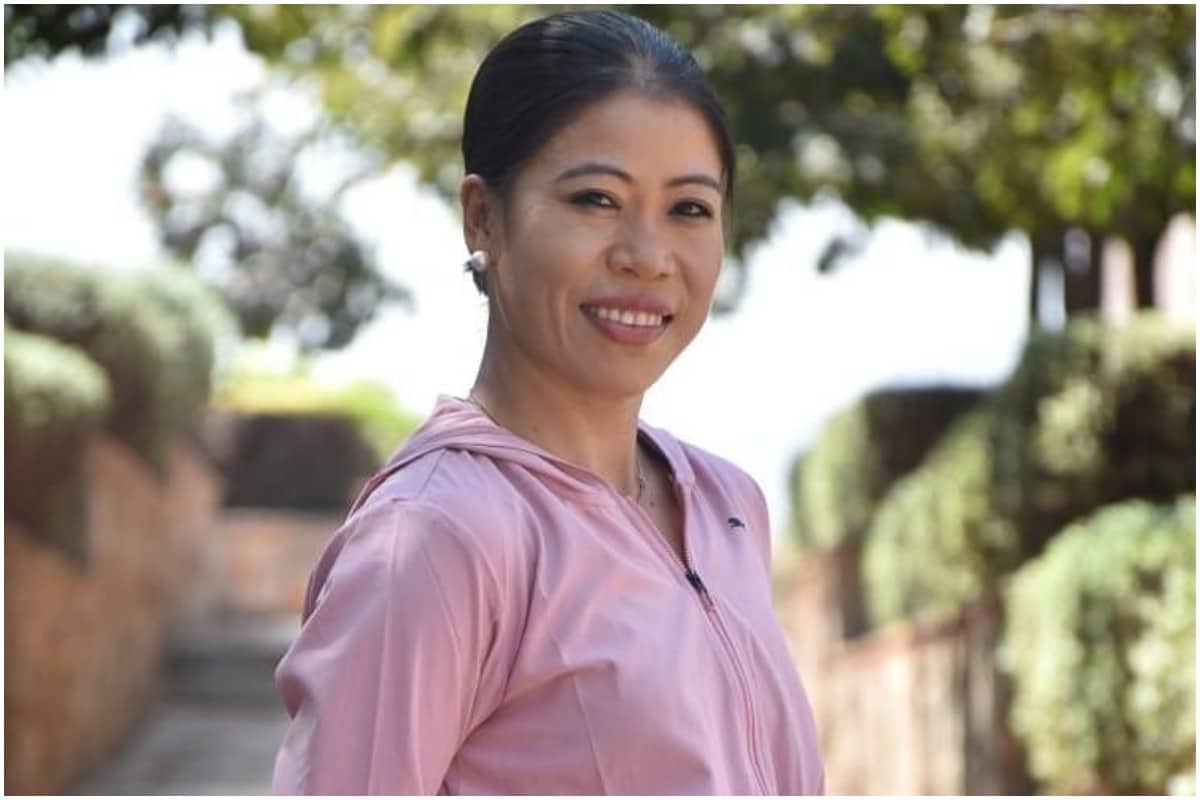 Two other women boxers, including Simranjit Kaur, have entered the final of the 35th Boksam International Boxing Tournament in Castellón, Spain.

New Delhi. Two other women boxers, including India’s star boxer Simranjit Kaur (60 kg), have made it to the finals of the 35th Boksam International Boxing Tournament in Castelone, Spain. However, six-time world champion MC Mary Kom (51 kg) had to be content with the bronze medal after losing to the Virginie Fuchs of America in the tough semi-finals on Friday.

Boxing Jasmin (57 kg) and Asian champion Pooja Rani (75 kg), debuting with Simranjit, entered the finals. Jasmin defeated Italy’s Siren Charabi to advance to the finals. Simranjeet defeated Kiriya Tapia of Puerto Rico. Pooja, however, dominated Athena Bylon of Panama and won in a unanimous decision. Simranjeet and Jasmin were playing against aggressive rivals, but managed to win by their strong counter-attacks.

Mary Kom appeared aggressive in the second round
37-year-old star boxer Mary Kom, who qualified for the Olympics, lost in a split decision. In the first three minutes, both boxers kept waiting for each other’s attack, but in the second round, Indian boxers became very aggressive. The third round was full of more aggression, with both boxers hitting each other with multiple punches, but the judges gave the verdict in favor of the American boxer.