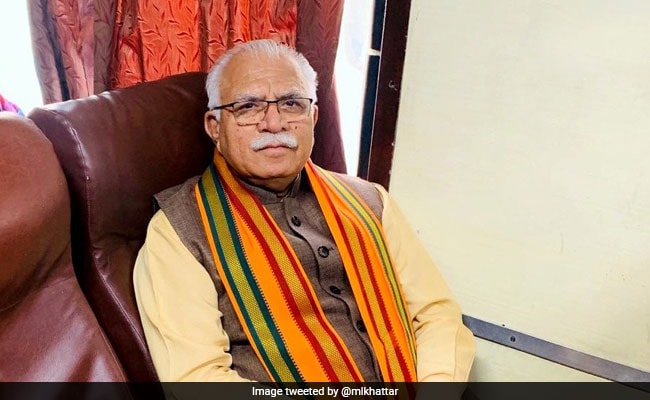 Chief Minister Manohar Lal Khattar said on Thursday that the BJP-JJP alliance is strong in the state and despite some openly supporting the farmers’ protests by some MLAs of Jananayak Janata Party (JJP), there is no problem from anywhere. Khattar told reporters here, “Our alliance is strong.

There is no problem from anywhere. The work we have done in the last one year will accelerate the development work in the next four years. ” After holding an informal meeting of the state cabinet, Khattar was asked by JJP MLAs to support the farmers’ protests, to which he said this.

Senior JJP leader and MLA Ram Kumar Gautam recently demanded that a special session of the state assembly be convened to bring a resolution requesting the Center to repeal the new agricultural laws.

In response to a question, Khattar indicated that his government would treat the farmers with whom the Haryana Police had registered a case last month. Asked whether the JJP demanded the withdrawal of the case, Khattar said, “This is not a big issue, everything will be taken into consideration.” He said, “Farmers are our own, all things are fine with those who are their own.”