Birthday: Neetu used to get irritated by this talk of Rishi Kapoor, but love had to happen and it happened

If Bollywood veteran Rishi Kapoor were among us today, he would have celebrated his 69th birthday today. Rishi Kapoor, the darling son of the Kapoor family, was born on 4 September 1952 in Mumbai. Rishi Kapoor was affectionately called Chintu. Although Rishi Kapoor did not like any nickname. He had said in a tweet that parents should not keep their children’s nicknames. Apart from this, he once said that he did not like many songs of his films. The same happened with a song ‘Om Shanti Om’ from his superhit film ‘Karz’. Today, on the birthday of the late actor, we will know about these interesting facts related to his life.

Rishi Kapoor started his film career at the age of 18 as a child artist. Rishi played the role of a child artist in his father Raj Kapoor’s film Mera Naam Joker. But let us also tell you that Rishi Kapoor appeared on the screen for the first time at the age of three. He appeared briefly in a song ‘Pyaar Hua, Ikraar Hua Hai’ from the film ‘Shree 420’ released in 1955. Raj Kapoor and Nargis were in the lead roles in the film.

In the year 1973, Bataur lead Rishi Kapoor started his career with the film Bobby. Dimple Kapadia was opposite him in this film. The romantic chemistry of him and Dimple Kapadia in the film made the audience go crazy. Since the beginning of his career in 1973, he played the role of a romantic hero in 92 films till the year 2000. After this he started doing characters and supporting roles. In an interview, Rishi Kapoor had revealed that many people think that ‘Bobby’ was made by Raj Kapoor to launch him, but it was not so. Actually ‘Bobby’ was made to pay the debt of ‘Mera Naam Joker’ movie. 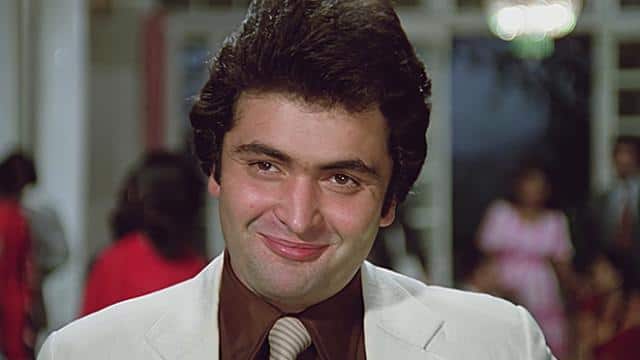 This most romantic hero of the 70s has given many superhit films to Bollywood in his life. His commendable performances in films like Damini, Do Premi, Nagina, Prem Rog, Laila Majnu, Karz, Sargam, Chandni, Heena Bol Radha Bol, are still etched in our hearts and minds. Agneepath, Student Of The Year, 102 Not Out, Kapoor Rishi Kapoor won everyone’s heart with his acting in this film that came and Sons (2016). 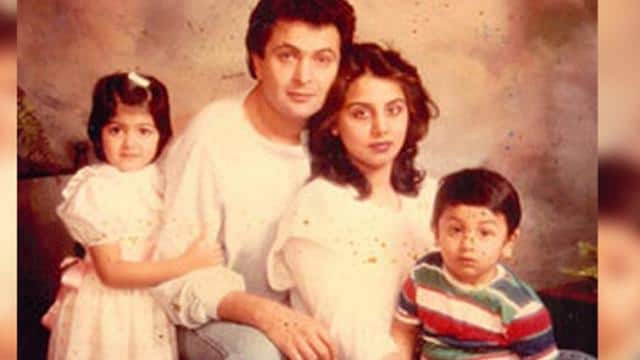 In 1974, Rishi Kapoor did the film ‘Zehreela Insaan’ with Neetu Singh. On the sets, Rishi used to tease Neetu a lot, which made Neetu Singh irritated. But this tussle between the two gradually turned into love and both of them fell in love. Rishi Kapoor married actress Neetu Kapoor in the year 1980. Rishi and Neetu both fainted on the day of marriage. Neetu had told in an interview that a lot of people had come to the wedding. Being surrounded by the crowd, Rishi Kapoor fainted before climbing the mare while she fainted while handling the heavy lehenga. Neetu-Rishi has two children Riddhima and Ranbir Kapoor. 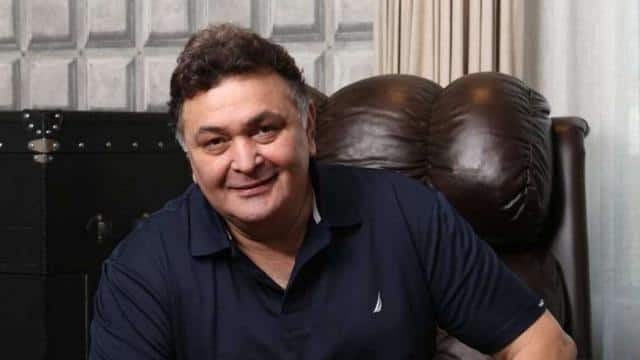 Tried hand in direction too

Rishi Kapoor also tried his hand in direction. He tried his luck in direction in the year 1999 with the film ‘Aa Ab Laut Chalen’. Aishwarya Rai and Akshaye Khanna were in lead roles in the film. However, the film could not show anything special at the box office. Let us tell you that actor Rishi Kapoor got the last award for the film Kapoor and Sons released in 2017. The last film of his career was The Body. This film was released in December 2019. The actor passed away on 30 April 2020.