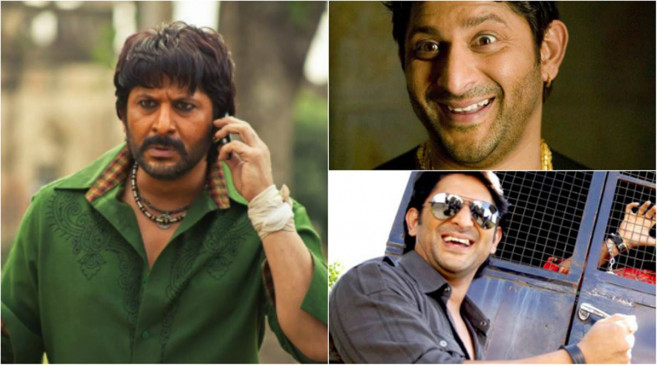 Digital Desk, Mumbai. Arshad Warsi is celebrating his 53rd birthday today. Arshad has made a distinct identity in Bollywood on the basis of his excellent acting. She has entertained people with every character, but there was a time when after the death of her father, at a very young age, Arshad had to go from house to house selling lipstick.