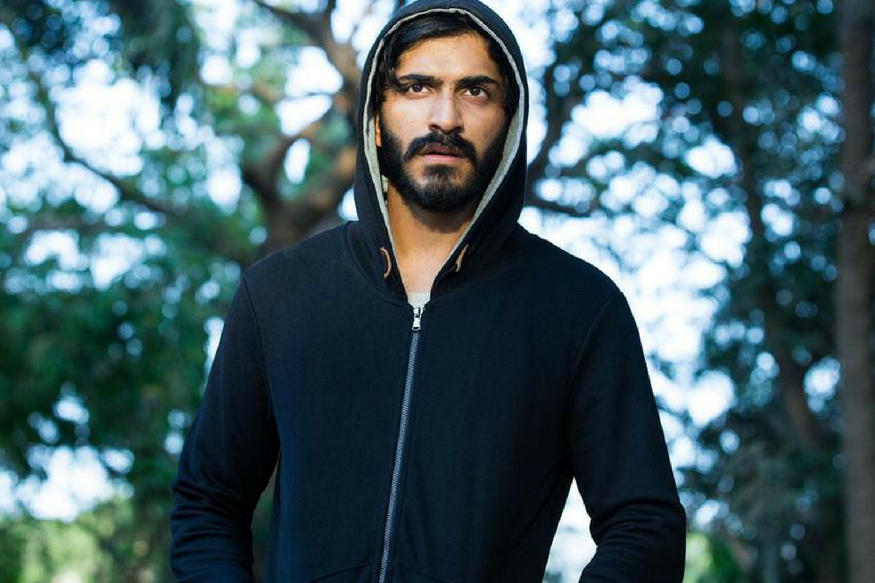 Harshvardhan Kapoor in a scene from the film ‘Bhavesh Joshi Superhero’.

The subject of the film was a superhero. But by the time his entry is done, the audience is tired.

Vivek Shah Bhavesh Joshi Super Hero is an action film. This is the story of a boy who always wants to do the right thing while challenging the wrong. In this journey, he comes to know that he is made for some big things in life. This feeling makes him a superhero from a common man. Vikramaditya Motwani, who has directed films like Udaan, Lootera, Trapped, narrates the story of a desi superhero in this film. This film by Harshvardhan Kapoor is a full dose of action and thrill. The beautiful locations of Mumbai have been used well in the film. The first half of the film is good. But the second half takes a little longer. Harshvardhan seems to be converting as a superhero. There is also an actress named Shreya Sabarwal in the film. But she is rarely seen in the film. Cinematography and action scenes are the highlights of the film. Talking about the music of the film, there were high expectations from Amit Trivedi and Amitabh Bhattacharya. But the background music of the film is not an average. Overall, the subject of the film was a superhero. But by the time his entry is done, the audience is tired.