BCCI offered Anil Kumble to become the coach, this reaction of the veteran will surprise

New Delhi: The Indian team has to play T20 and Test series from New Zealand just after the T20 World Cup. The first match of this series will be played on November 17 in Jaipur.

The tenure of the current head coach Ravi Shastri will end after the T20 World Cup. The BCCI has already started the search for a new coach. 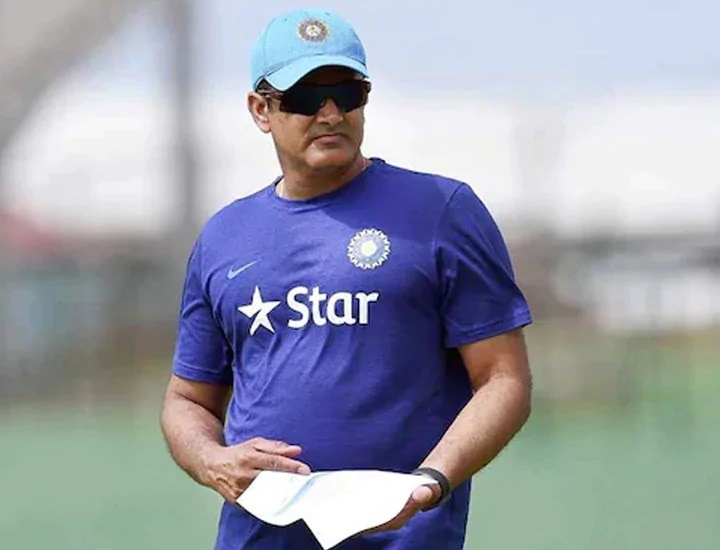 Former captain Rahul Dravid can be made the interim coach of Team India during the series against New Zealand after the T20 World Cup.

Ravi Shastri’s tenure as the head coach of Team India comes to an end after the T20 World Cup and the Board of Control for Cricket in India (BCCI) wants to take some time to find his replacement.

According to the report, the BCCI wants an experienced former Indian player to be appointed as the head coach while many foreigners have expressed their desire to take up the post.

It is being told that the BCCI had also wanted Anil Kumble for the role, who had to step down after differences with captain Virat Kohli. But Kumble has distanced himself.

He is currently the head coach of the IPL franchise Punjab Kings. There were reports of a dispute between Kohli and Kumble in the 2017 Champions Trophy and Kumble resigned.

According to sources, the BCCI wants Dravid, who is the coach of the Indian junior team and heads the National Cricket Academy, on a full-time basis. But Dravid refused as he did not want to travel too much.

According to the report, though the board has not officially given any advertisement for the selection, they have contacted many people and they feel that their coach selection process will take more time than expected.

The BCCI wants Dravid to be the interim coach of the team for the series against New Zealand. Dravid was the coach of India’s second-string team in the recent series against Sri Lanka.

Zee Hindustan News App: Download to read all the news from across the world, Bollywood, Business, Astrology, Religion, Sports and Gadgets on your mobile zee hindustan news app.