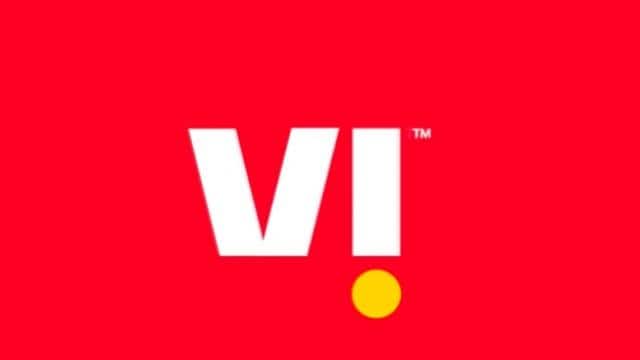 Bad news for Vodafone Idea! 70 million customers expected to be eliminated by next year: Fitch


Telecom company Vodafone Idea has rebranded the company this year. The company is now known as the new brand name ‘Vi’. V means Vodafone and i means Idea. On Monday, ratings agency Fitch Ratings reported in a report that Vi has lost 155 million subscribers in the last nine quarters. Now Vodafone Idea Limited (Vi) may lose 50–70 million subscribers in the next one year. The rating agency has also said in its report that half the users of Vi can become customers of rival company Reliance Jio Infocomm Limited, the remaining half can become users of Bharti Airtel.

The global credit rating agency said Vi plans to raise 25,000 crore by combining equity and debt. But this does not seem to be possible. Also this amount will be insufficient for its capital requirements.

Fitch said Jio and Airtel could increase their combined revenue market share to 80% in the next one year. Vodafone Idea has been losing market share rapidly since September. According to the Telecom Regulatory Authority of India, Vodafone Idea lost 1.2 million subscribers in August. After which the company had a market share of 26.15% in the telecom market. At the same time, both Reliance Jio and Airtel have increased their customer segment. Customers have reduced usage of Vodafone Idea network due to higher tariff charge and deteriorating network quality.